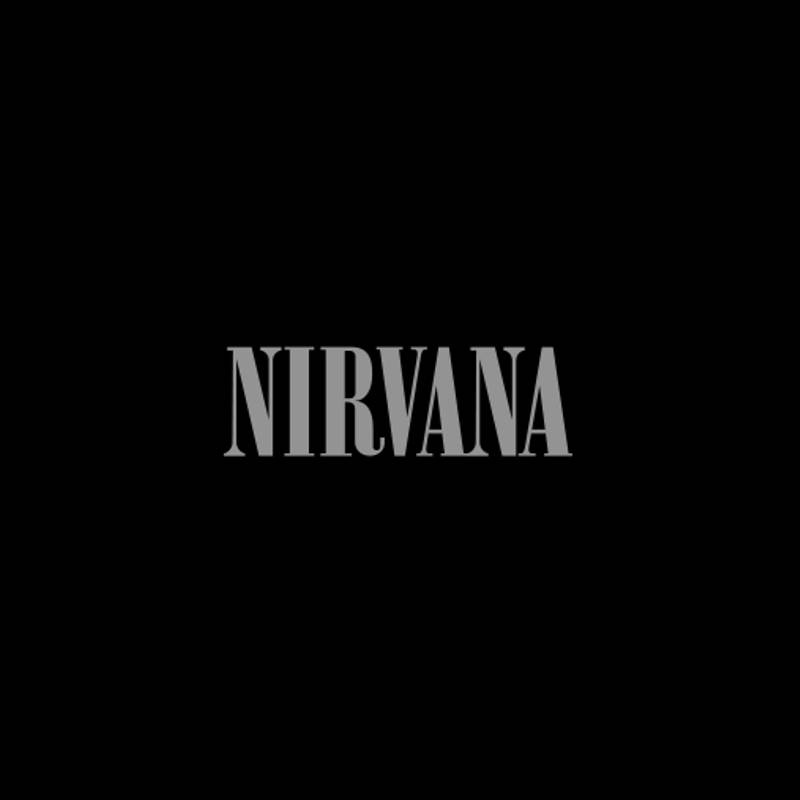 Nirvana was at the forefront of the Seattle grunge scene in the late 1980s and into the 90s. Their sound grew out of punk, pop and rock, and Kurt Cobain’s guitar style could almost be considered minimalist in that he mostly used power chords and mixed them with driving riffs.

Guitar players have long loved playing their songs as the parts are generally not too challenging and are very accessible to intermediate players.

This acoustic set of lessons includes ones from three of our teachers, giving a very broad view of this legendary band and their songs.