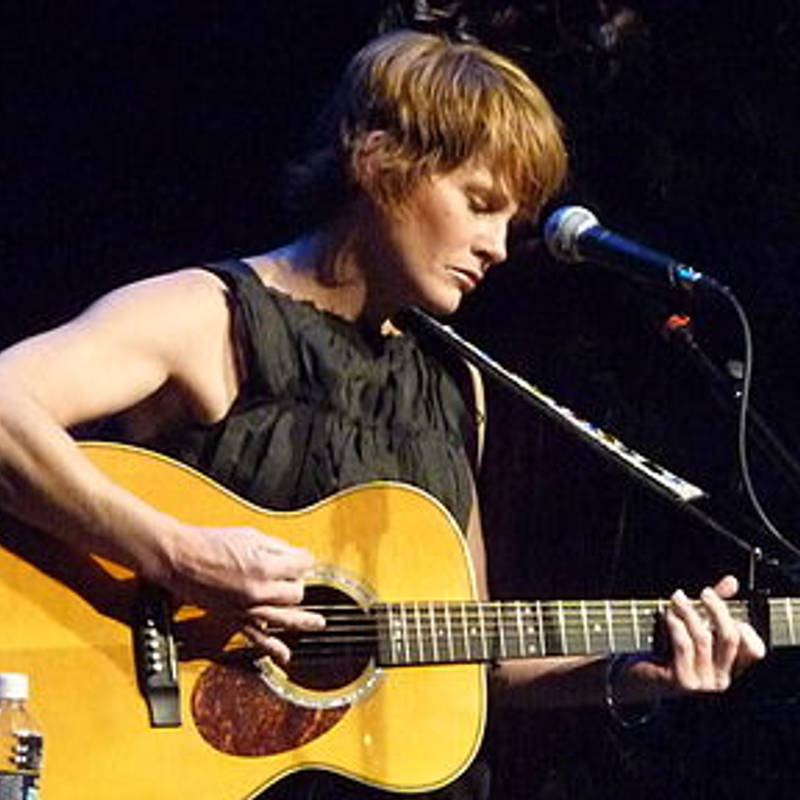 Shawn Colvin, incredibly talented singer/songwriter/performer has been huge on the music scene since Sunny Came Home won a Grammy in 1997, but her career did start as a college student at Southern Illinois University in the early 1970s.

Her first album, Steady On was released in 1989 to high critical acclaim and won her first Grammy in 1991 for Best Contemporary Folk Album.

Most of her songs are played fingerstyle, and many are quite fast. This presents quite a challenge for students but Vanessa’s guidance in these lessons will quickly make them accessible to all.