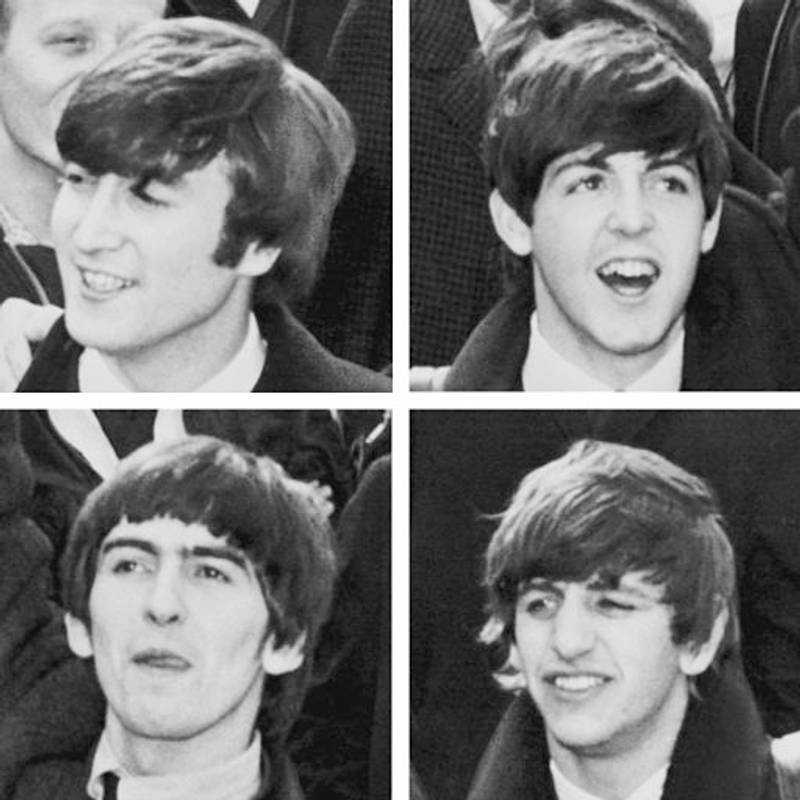 Our 4th volume of Beatles Early Singles continues with songs from the era of their second movie, Help. In the US many of these did appear on the albums released as soundtracks to the movies and once again, they are very accessible to most guitar students.

Needless to say, they are all very fun to play as well.