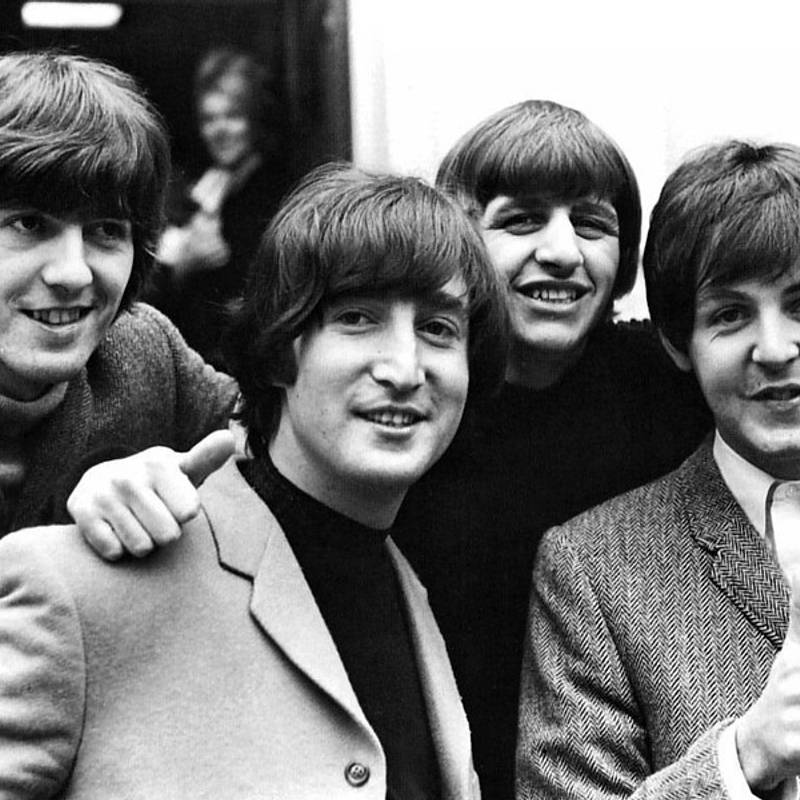 The Beatles early career was quite a mix of singles and album releases. Volume 3 of our 5-Pack Series features some of their biggest rockers, at least as far as United States releases are concerned, and a couple from their first movie, A Hard Days Night.

All of these lessons are the guitar parts the boys actually played on the recordings and are very accessible to most intermediate guitar players.