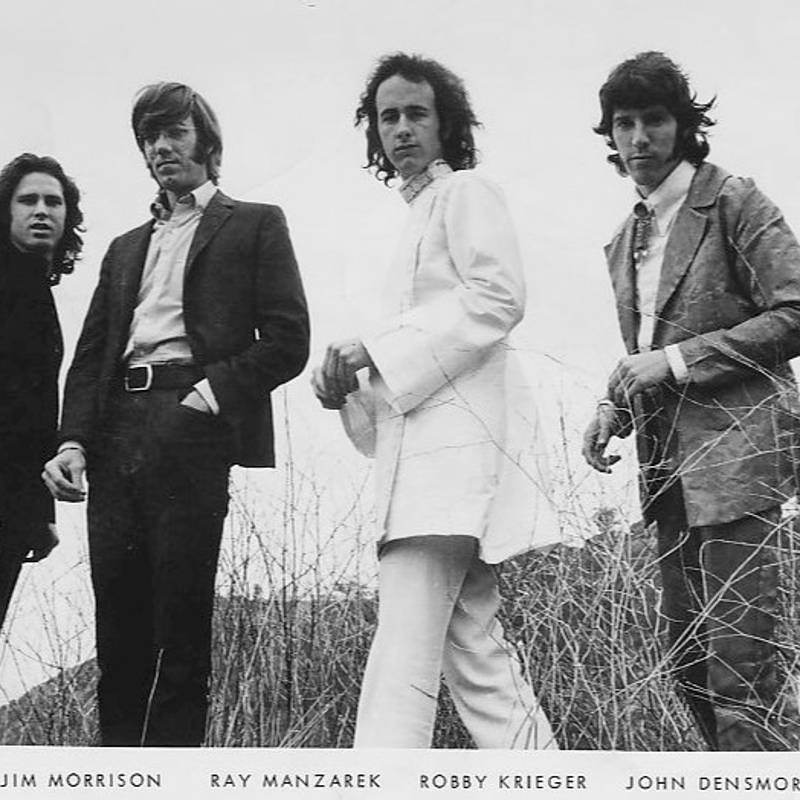 As much fun as Doors tunes are to play on the electric guitar, they also translate well to the acoustic guitar. This set of lessons includes Neil’s personal favorites, along with Neil’s bonus lesson on Jose Feliciano’s take on Light My Fire.

Songs included are Love Her Madly, People Are Strange and Love Street from Neil and Light My Fire and Hello, I Love You from Max Rich.