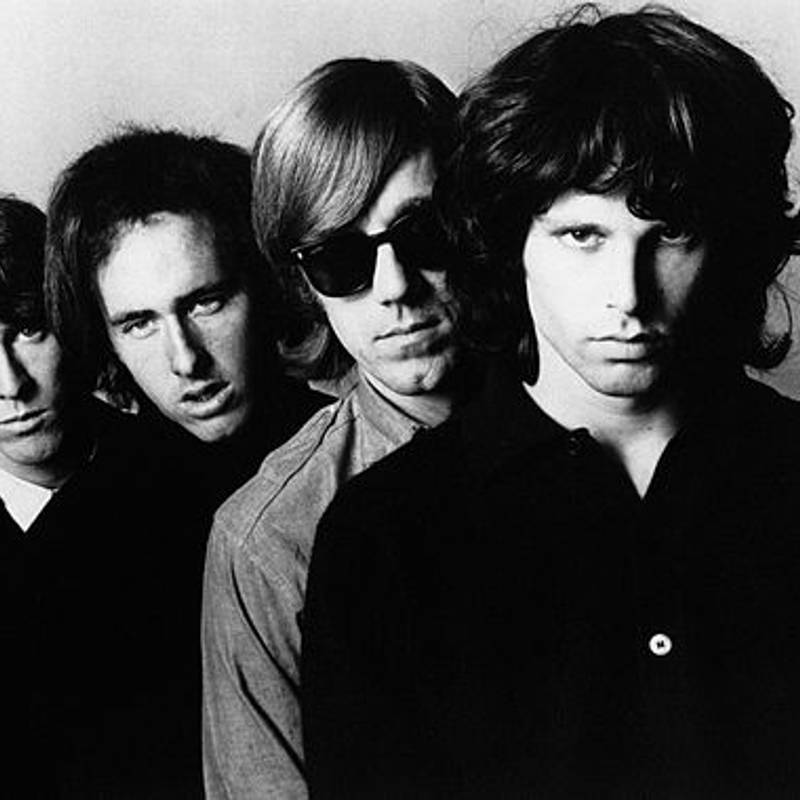 The Doors ruled the airwaves in the late 1960s with their innovative sound, brilliant team songwriting, and the crazed poetry and vocals of Jim Morrison. Their songs include great guitar riffs and grooves.

This set of lessons, all done by Max Rich, is geared toward the electric
guitar and includes three bonus acoustic versions as well.