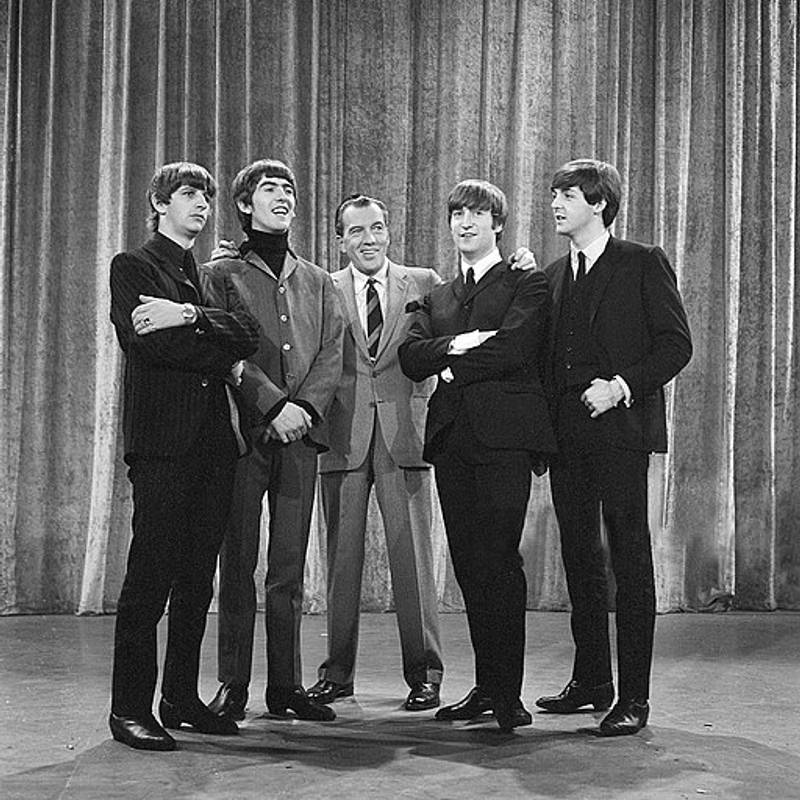 Our 5-Packs of Early Beatles Singles continues with their next wave, songs appearing in the UK in 1963. George Martin thought it best at the time to not include singles on albums as he didn’t want to short-change the buying public. This was not the case as albums were repackaged for the US many months behind their UK dates.

This set includes I Want To Hold Your Hand, performed in 1964 on the Ed Sullivan Show, really helping solidify their popularity in America. The set rounds out with Thank You Girl, This Boy, I’ll Get You, and P.S. I Love You.