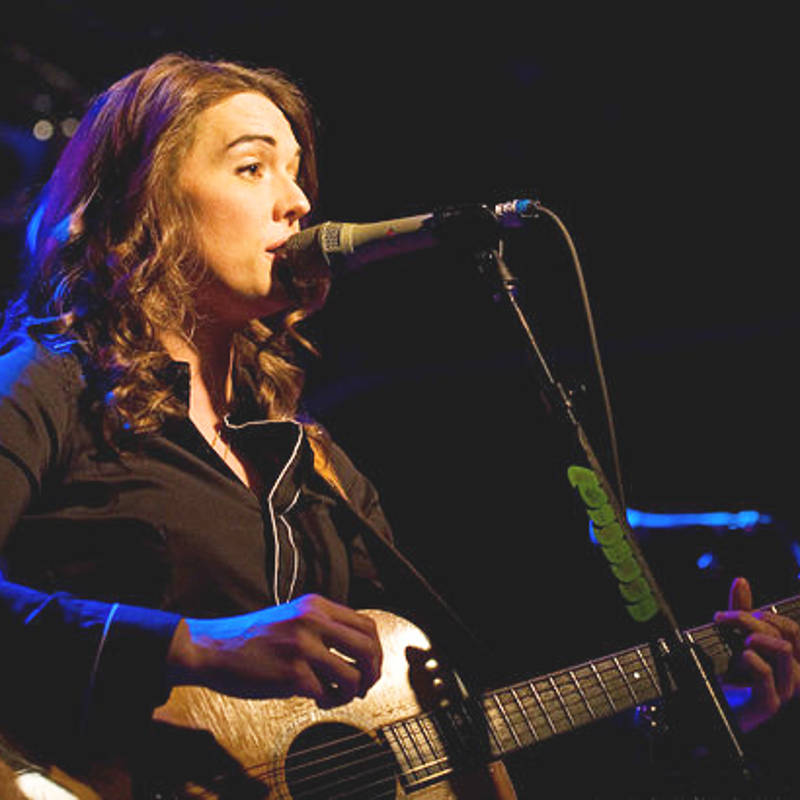 Brandi Carlile is a very talented singer-songwriter from the Seattle area in the Northwestern US. Her songs span a range of genres but generally have a hint of country in them, partly because of her powerful voice.

Her songs have been nominated for awards by just about all the international music organizations and she has won multiple Grammys, as well as some from CMT and UK Americana.

This set of lessons, all crafted by our own Vanessa Bot features some of her biggest hits along with a couple deeper tracks, all great fun to play and sing.