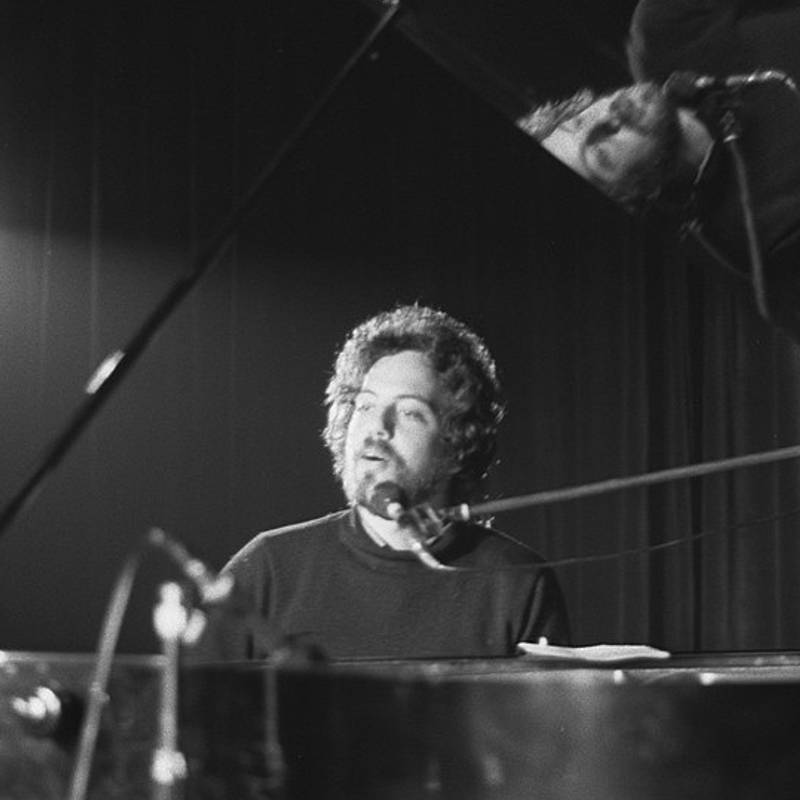 Billy Joel, aka ‘Piano Man’ after his first hit, has been one of the biggest selling artists of the last half century. His songs cover a wide range of genres and emotions, combined with great stories, melodies and arrangements.

Primarily known as a pianist. His songs not only lend themselves very well to guitar players, many of them indeed feature the guitar as the main accompanying instrument.

This set includes mellow ballads from the albums Piano Man, 52nd Street and The Stranger, a rocker from Glass Houses, and the heart wrenching Goodnight Saigon from The Nylon Curtain.