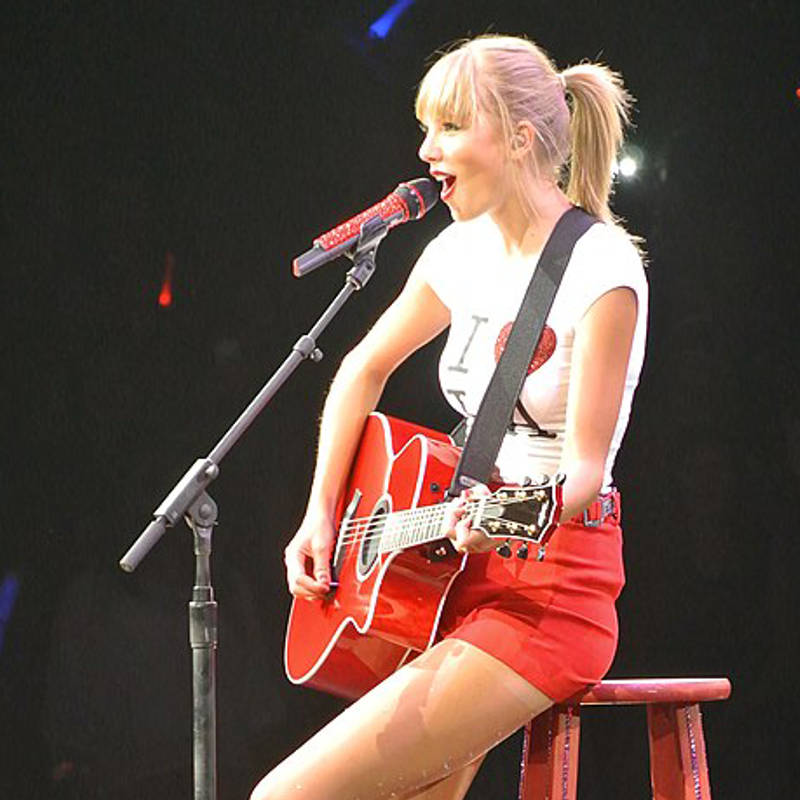 Taylor Swift has been on the world music scene since she was a teenager and released her eponymous first album in 2006. She is recognized as a major force and voice of her generation. Her songs are mostly written for the acoustic guitar and tell compelling stories, many based on her life experiences.

This set of lessons include one of her early hits, Love Story, as well as four from her fourth album, Red.