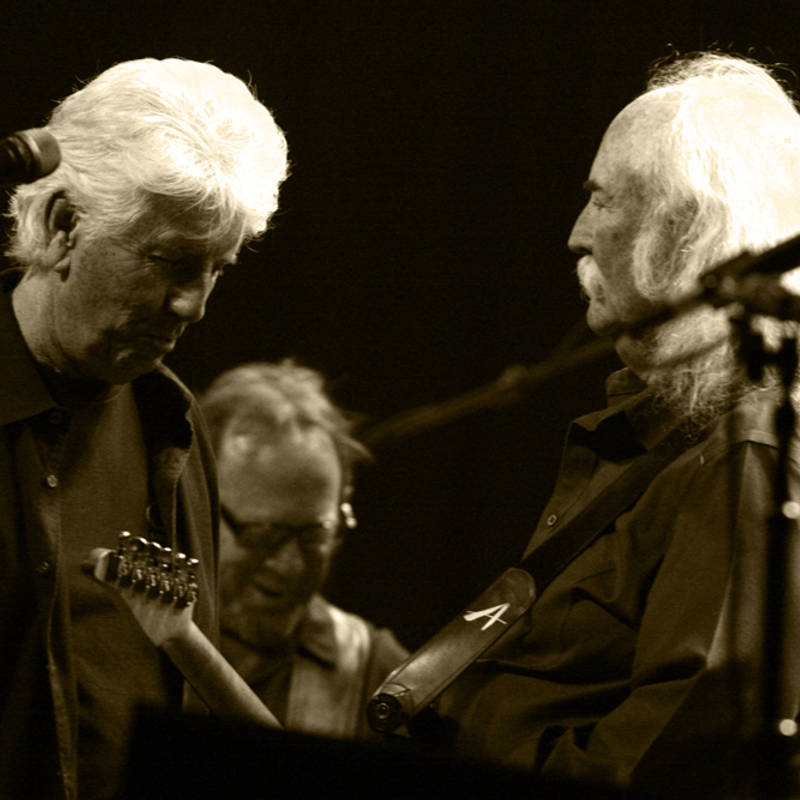 Our third set of lessons from the trio of David Crosby, Stephen Stills and Graham Nash features three Nash tunes, which usually include basic strumming and chords, although Our House is a guitar transcription of his piano version, making it a bit challenging.

Also included are Crosby’s fingerpicking tune, The Lee Shore, and Stills’ Find The Cost Of Freedom, almost a frailing-style tune strummed and plucked with the right hand.