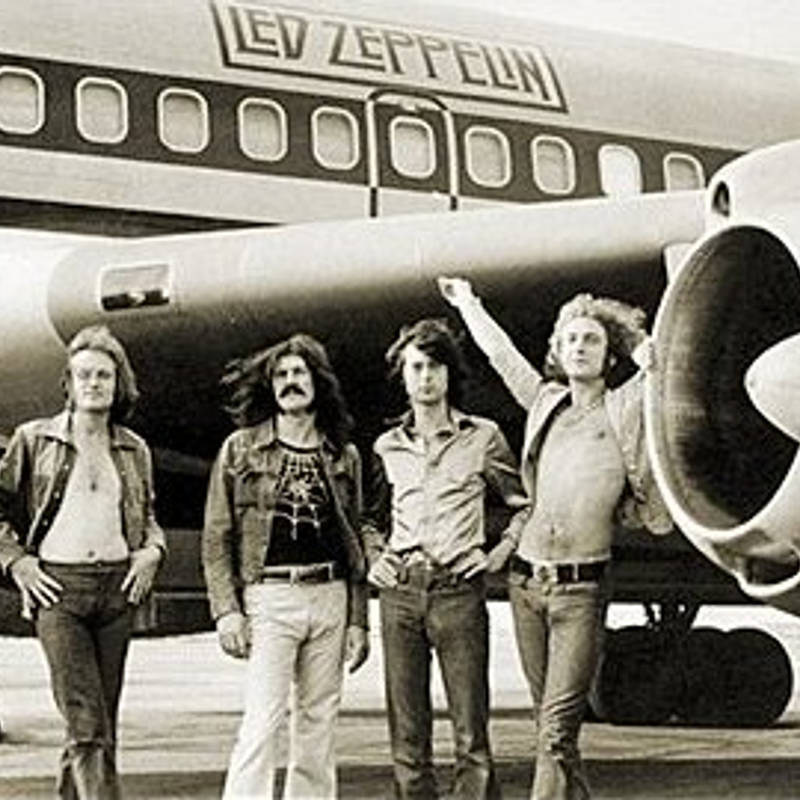 Led Zeppelin was undoubtedly the king of the hard rock movement that started in the late 1960s. The combination of four incredibly talented and creative musicians became much bigger than the sum of its parts. Jimmy Page, in particular has been a major influence on guitar players and students around the world, and continues to do so till this day.

This set of five lessons covers some of the most enjoyable and challenging riffs and driving rhythms of this legendary band.