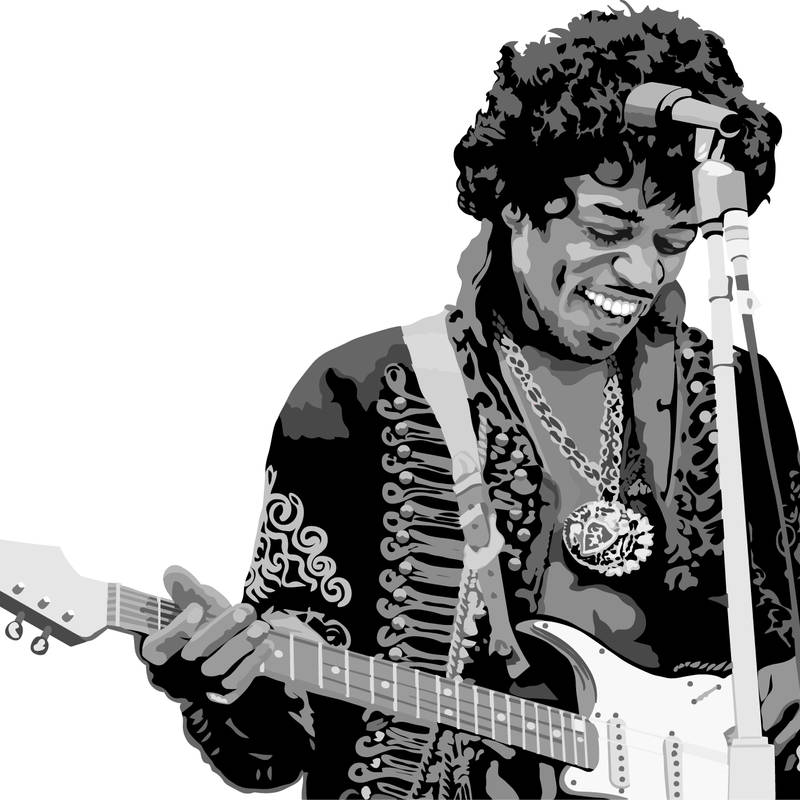 Jimi Hendrix is one of the most influential guitarists of the last half century.

Undoubtedly most professional electric guitarists would cite him as a major innovator who inspired and drove them to excel on their own.

His songs have also inspired guitar students of all levels and ages to learn his songs, licks, and riffs, not to mention his ability to improvise.

This set of electric lessons, all done by Max Rich includes five of his most iconic songs.