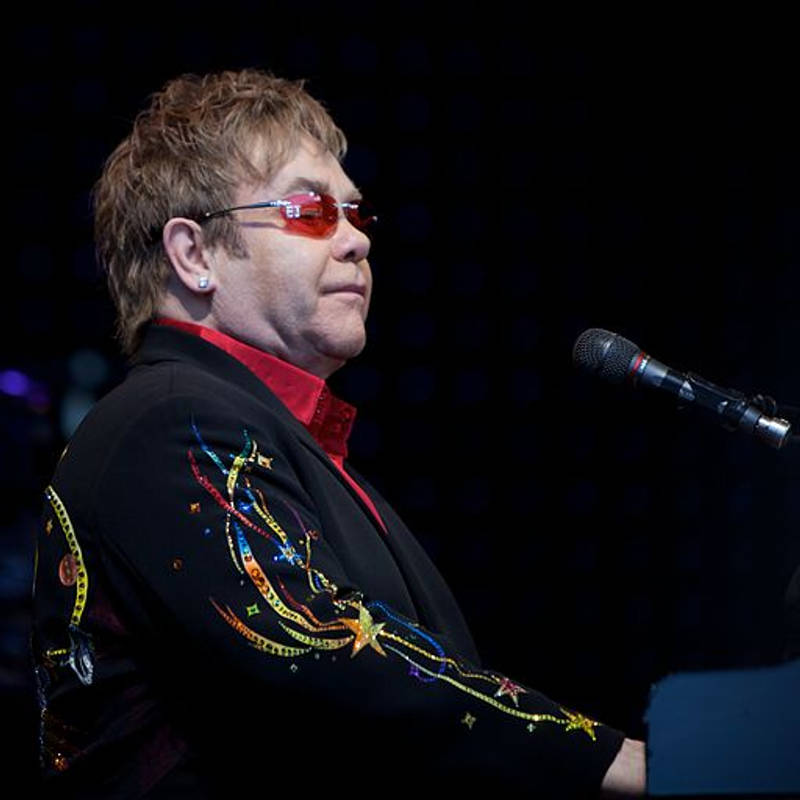 Elton John, obviously known as one of the best piano players and songwriters of the last 50 years, has many songs that translate over to the guitar very well. Many of them even use the guitar as the main accompaniment, including a few of what we have here. It was 1970 when the young Elton’s eponymous album hit the airwaves with big production pieces, as well as his first hit, Your Song.

He continues to regularly write and release albums, which included the soundtrack to The Lion King, as well as rewriting of Candle In The Wind to honor Princess Diana.

This set of lessons is culled from the early days of his career, with songs from 5 of his first 7 albums.