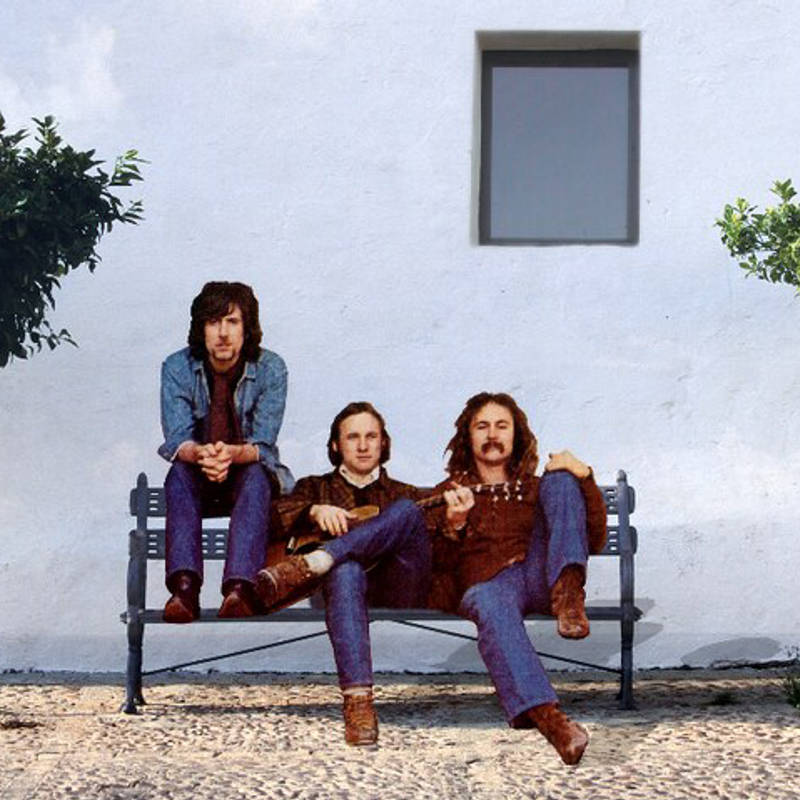 Crosby, Stills & Nash got together in 1969 and made a grand entrance in August at Woodstock. The three talented musicians each brought a different set of skills, virtuosity and creativity. They took 3-part harmony to a new level and brought us wide range of great guitar-based songs.

Volume 1 includes five Stephen Stills songs, which are generally the most challenging of the trios, and include fingerpicking techniques, strumming, and an alternate tuning.