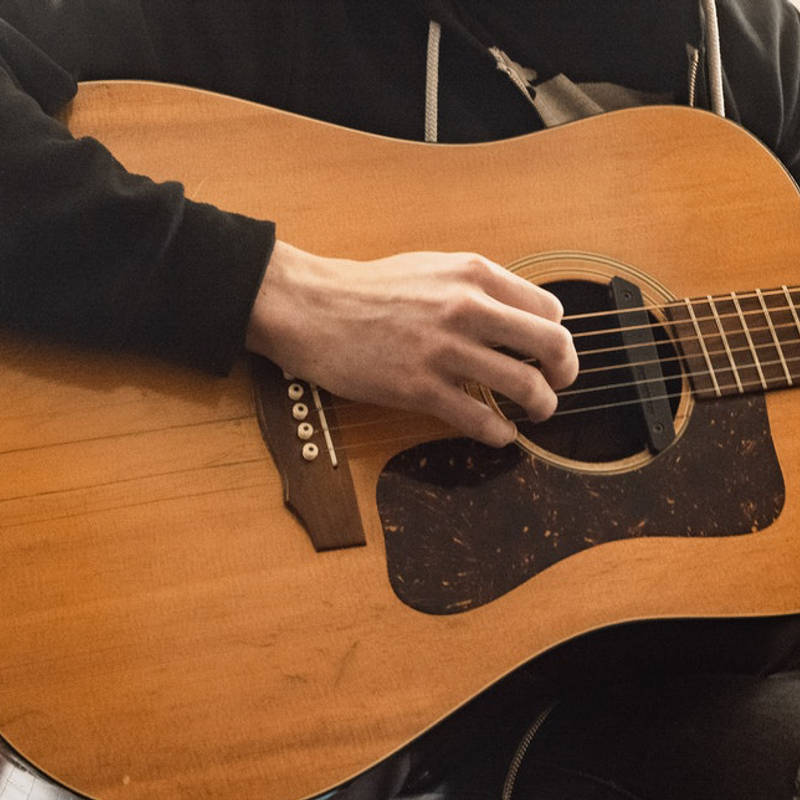 The Rock & Roll world is chock full of songs with catchy hooks and grooves, some of which are just a small part of the recording, and others that are the main attraction in the song. This set of lessons, which we call Intros, Riffs & Licks, includes short videos just focused on the fun guitar parts of 16 songs.

Most of these songs would need a whole band, if not just a couple other musicians to perform completely, but that doesn’t mean learning the hook won’t help you advance your playing. Not to mention (or re-mention) that you will have a blast tackling these.