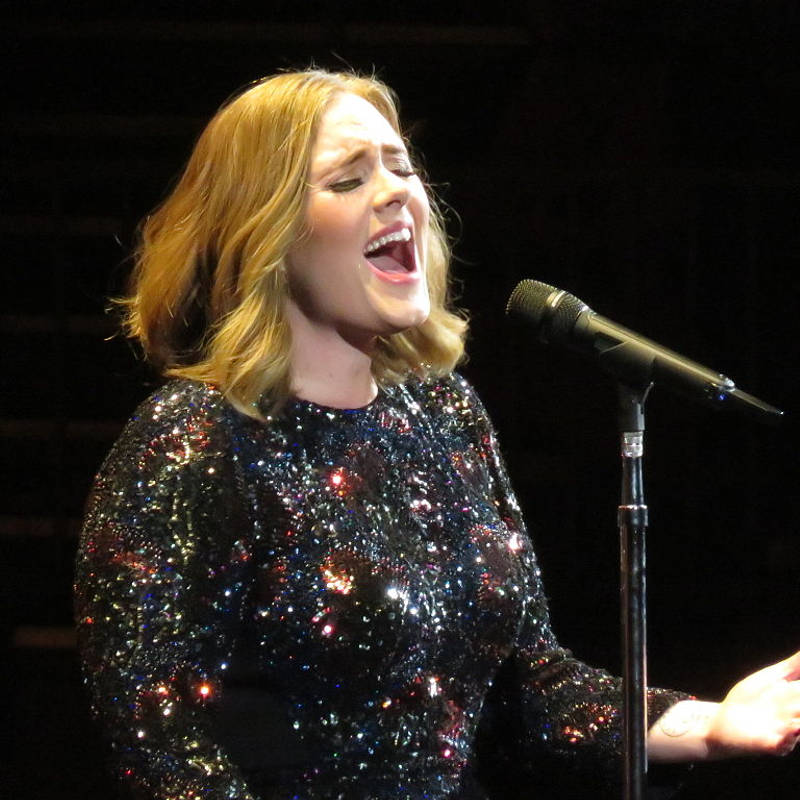 Adele is a world-famous young singer/songwriter whose first album ‘19’ (made when she was 19) came out in 2008. Her voice and songwriting captured the ears of music lovers and she still holds them today. She followed the path with more albums named after her age (21 and 25), and in between wrote and recorded Skyfall, for the James Bond film in 2012.

Her songs are generally done with piano accompaniment, but all of these lessons show how a guitarist might approach them. Most of these were put together by Vanessa, with one each from Max and Neil.