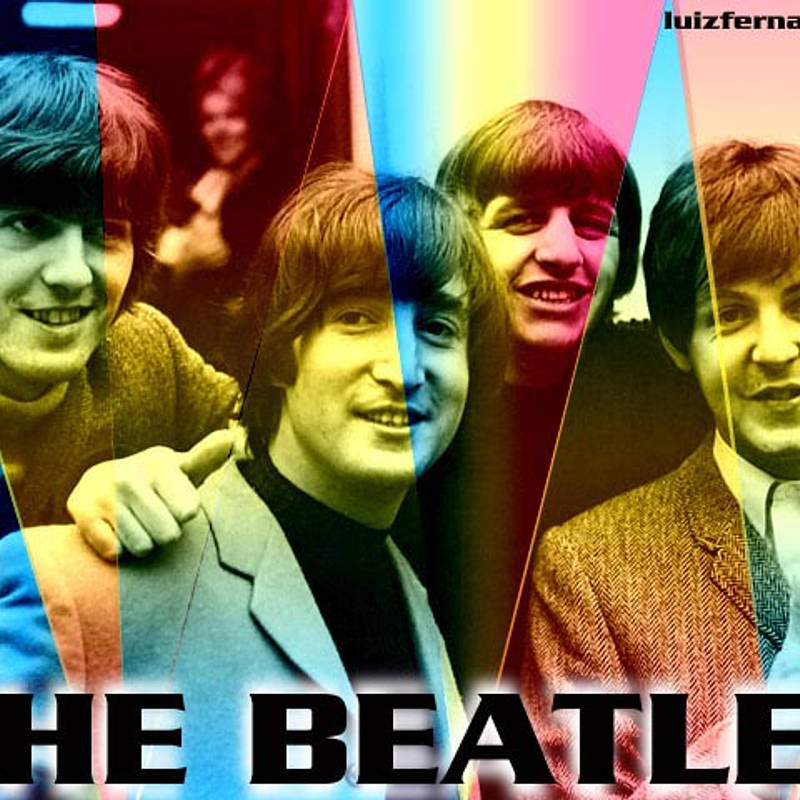 Unquestionably the most influential band in the history of modern music, The Beatles changed the rules, the game, and the direction of Rock & Roll in less than a decade. Incredible songwriting, creativity, musicianship, and even compelling personalities came together like a cosmic confluence to alter our lives forever.

This set of lessons, masterfully crafted by Max Rich details five of their most recognizable tunes. We have classic riffs like Day Tripper and I Feel Fine, the heavy blues of Come Together, a Rock & Roll turning point in I Saw Her Standing There, and, of course, the most iconic opening chord in history in A Hard Days Night.