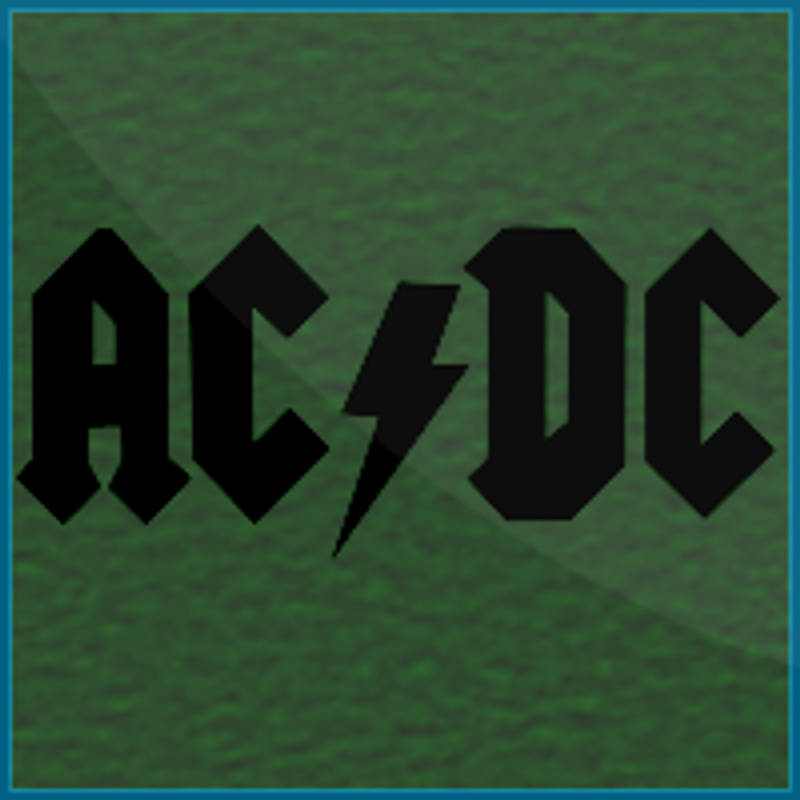 AC/DC has been a pioneering and influentional band since the late 1970s. Founded and driven by guitarist brothers Malcolm and Angus Young, their driving, riff-based songs are favorites of budding guitarists as well those with years of experience. Many might even cite some of the bands' songs as the reason they took up the guitar.

This set of electric lessons, masterfully crafted by Max Rich, will tickle and challenge players of all levels. The songs range from pounding rockers like Back In Black to the shredding of Thunderstruck. Also included are Highway To Hell, Dirty Deeds and You Shook Me All Night Long.