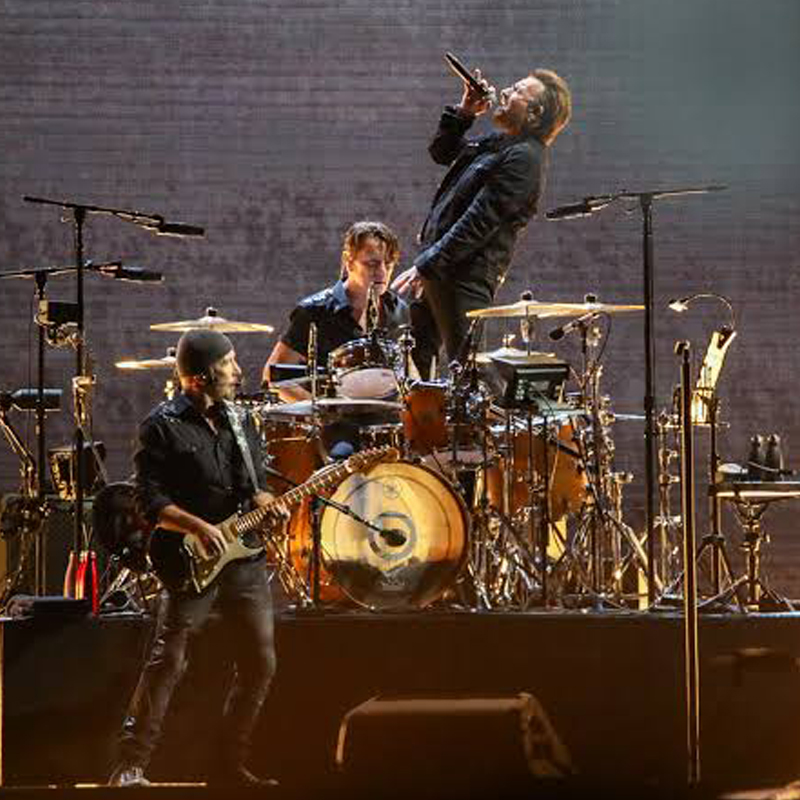 One of the biggest bands of the last half-century, U2 came out of Dublin in the late 1970s and really hit their stride with the albums War, The Unforgettable Fire and The Joshua Tree in the 80s. Their distinctive, somewhat minimalist sound is personified by Bono's vocals and the jangly guitar sound of The Edge. This set of songs, mainly taught by Vanessa, includes a couple two-for-one lessons, In God's Country with Running To Stand Still and Angel Of Harlem with Desire, Every Breaking Wave, Stuck In A Moment You Can't Get Out Of and a lesson from Max Rich on Sunday Bloody Sunday.