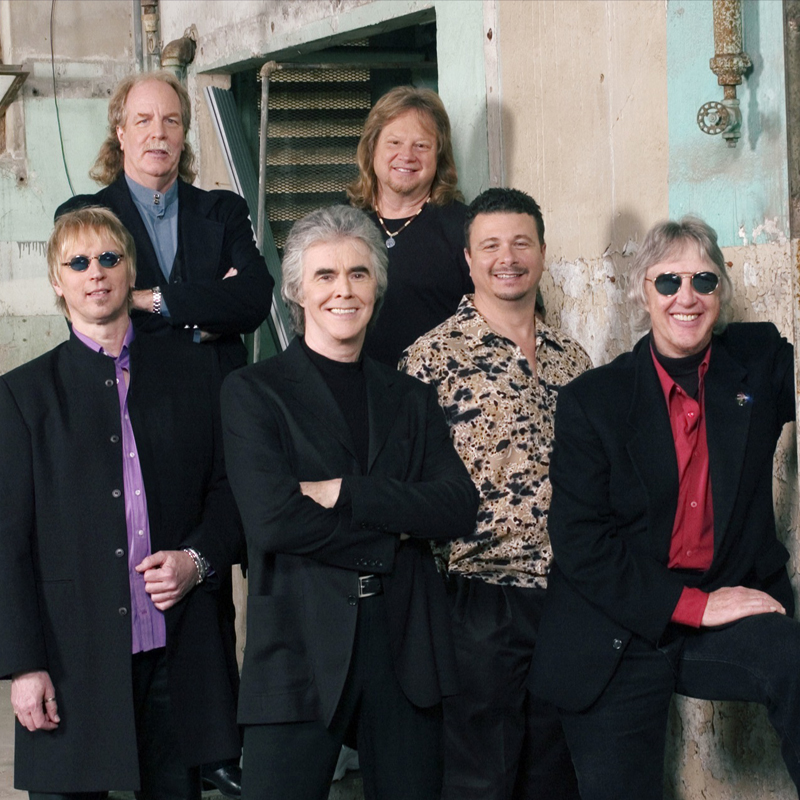 Three Dog Night burst onto the pop scene in 1969 and had a string of hits over the next five years rarely, if ever matched in the music world. The band featured three lead singers, Danny Hutton, Check Negron, and Cory Wells, and all of them contributed to their success. They found great songs from up and coming songwriters like Harry Nillson, Randy Newman, Hoyt Axton, Paul Williams and Laura Nyro to cite just a few. Their songs have been covered countless times and offer lots of great tunes for guitar players to learn and perform. This set of lessons includes One, Easy To Be Hard, Shambala, Never Been To Spain and Out In The Country (my personal favorite). These are all very accessible to most intermediate guitar students.