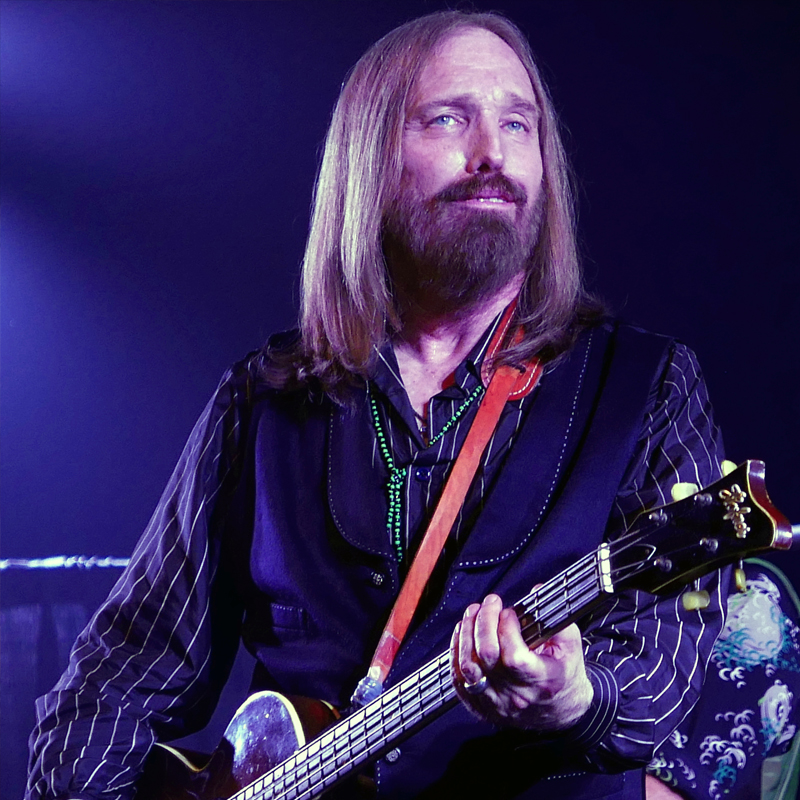 Tom Petty, a Florida kid who went on to become one of the most prolific and popular singer/songwriters of the last 40 years, is responsible for dozens of songs that guitar players and students love to play. The influences of Elvis and The Beatles are clearly reflected in his catchy tunes, which are generally not too difficult to play. This set of lessons includes a wide range of his songs, popular ones like Free Fallin', I Won't Back Down and Into The Great Wide Open, a bluesy diversion in I Should Have Known It, and a cover of Thunderclap Newman's Something In The Air, which brought a great tune from the 1960s into the ears of a younger generation.