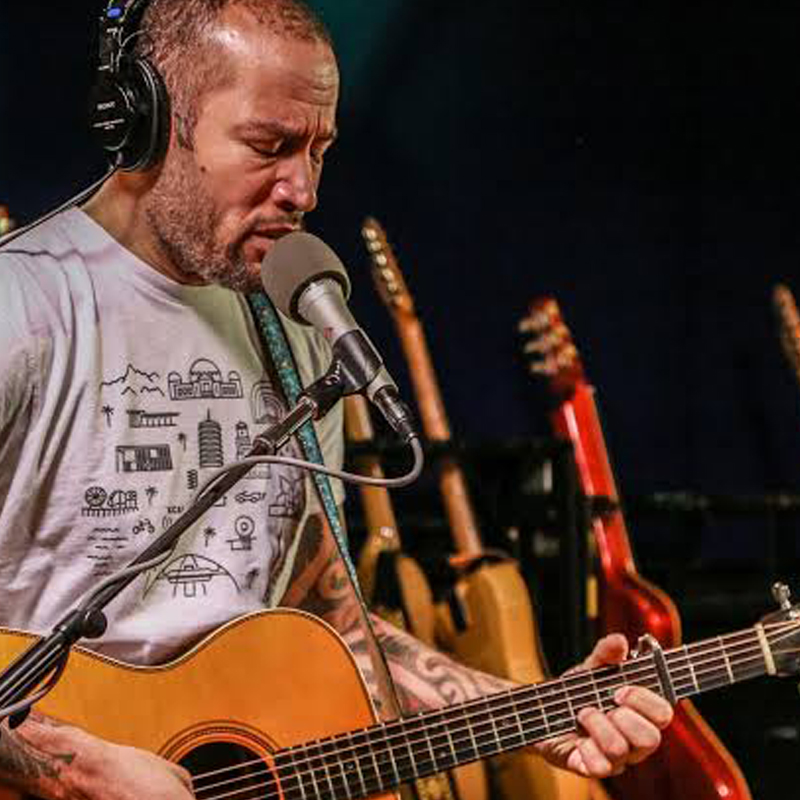 Ben Harper is a Southern California kid who grew up with a great appreciation of some traditional American styles, including blues and folk, which even led to developing skills on the Weissenborn acoustic lap steel guitar. He started recording in his early 20s after starting his career touring with Taj Mahal. He has recorded over a dozen albums as of now and his songs are fun and somewhat challenging for students to play. This set of lessons includes Amen Omen, Burn One Down, Diamonds On The Inside, Forever, and Two Hands Of A Prayer.