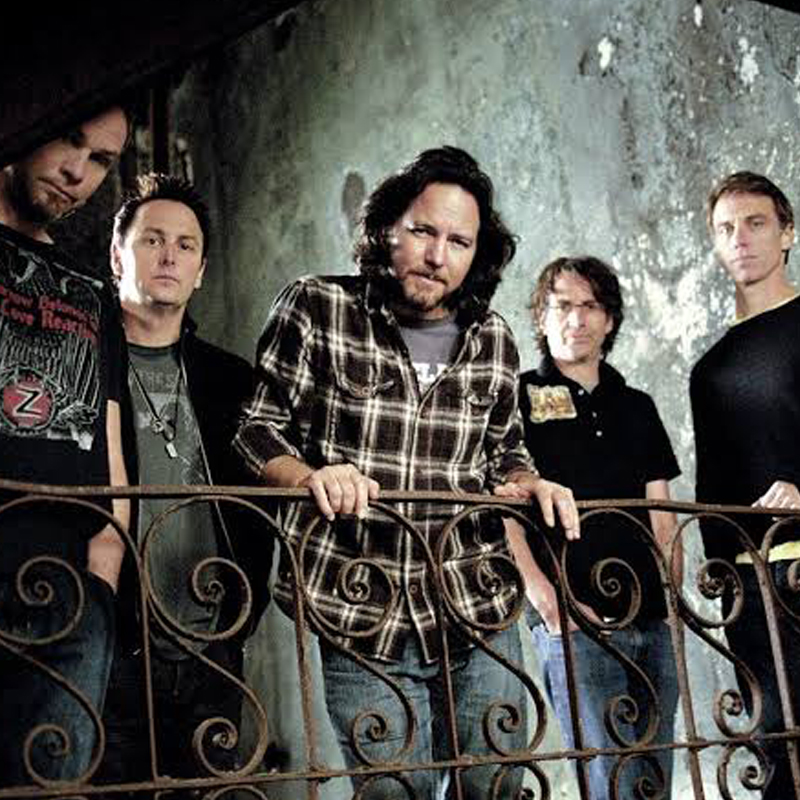 Pearl Jam came on the scene in the early 1990s, and pretty much ruled the decade in the new music world known as grunge. The Seattle based band filled in its last link with the addition of Eddie Vedder, a vocalist/guitarist from San Diego who really gave the band a signature sound. The riff-based stylings of Mike McCready and Stone Gossard, as well as the fingerstyle compositions of Eddie Vedder have been favorites of guitar students for well over a quarter century now. This set includes quite a variety of their tunes; Jeremy, Sirens, The End, Better Man and Just Breathe.