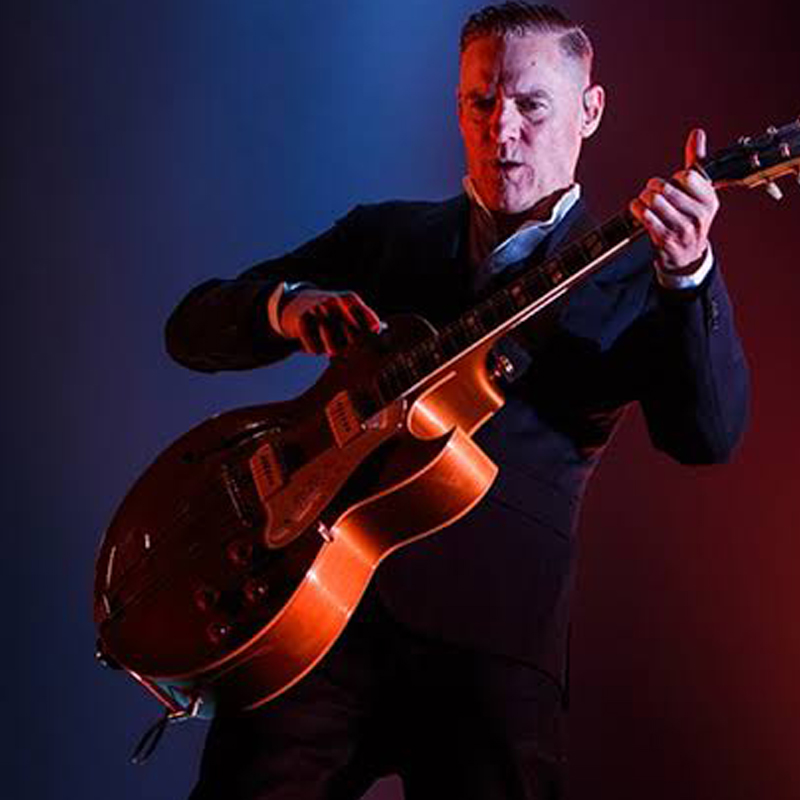 Bryan Adams is a modern-day Renaissance man, being a skilled singer, songwriter, philanthropist, photographer, and producer, not to mention guitarist. Hailing from Canada, he has written and recorded some great songs since the early 1980s. Many of his songs have been favorites of students as they are very catchy and fun to play. This set of lessons includes Summer Of '69, Cuts Like A Knife, Please Forgive Me, Back To You, (Everything I Do) I Do It For You, and Heaven.