Psychedelic Pill is the thirty-fifth studio album by Neil Young.  The two-disc set was released in October 2012, and features Billy Talbot, Ralph Molina, and Frank “Poncho” Sampedro, Young’s longtime collaborators from the band Crazy Horse.
Neil Young has explored numerous musical genres throughout his prolific career.  He began playing folk-rock with Buffalo Springfield in the mid-60s, released a brilliant solo debut in 1968,  became an FM rock staple after his first album with Crazy Horse in 1969, hit the top of the pop charts with the country-influenced Harvest in 1972, and by the end of the decade was out-rocking the punks with Rust Never Sleeps.
Neil Young has been dubbed “The Godfather of Grunge” for the influence his recordings had on the alt-rock movement that emerged from Seattle in the mid-80s.  In 1995, he released “Mirror Ball,” a collaboration with the Seattle rock band Pearl Jam.
Psychedelic Pill opens with ‘Driftin’ Back,’ a 26-minute extended jam whose verse and chorus create a stark contrast between the sunny optimism of 60s idealism and the dark pessimism and disillusionment of the present day.
The album’s standout track, ‘Ramada Inn,’ clocks in at 16 minutes, and brings back memories of  70’s Young classics ‘Cortez The Killer’ and ‘Like A Hurricane.’  Rolling Stone  named ‘Ramada Inn’ the fifth best song of 2012.

The fist disc closes with ‘Born In Ontario,’ which harkens back to the country barn burners on Young’s 1980 release Hawks & Doves.
Disc 2 opens with two more vintage-style rockers ‘Twisted Road’ and ‘She’s Always Dancing.’  The gentle ‘For The Love Of Man,’ offers a brief respite, then ‘Walk Like A Giant,’ ups the distortion to a level reminiscent of Young’s Rust Never Sleeps period.
Psychedelic Pill was Neil Young’s second collaboration with Crazy Horse in 2012.  It follows Americana, a collection of folk standards that came out in June.  Their prior effort together was Greendale in 2003.
Psychedelic Pill reached #8 on the Billboard chart, and was listed at #10 on Rolling Stone’s list of the top 50 albums of 2012.  The magazine exclaimed, “This is as inspiringly strange as anything he’s done.”
In addition to music, Neil Young supports LincVolt, a project to promote fuel-efficient transportation by converting a 1959 Lincoln Continental into a hybrid vehicle.  He is also the force behind Pono (Hawaiian for ‘righteousness’), a music service and player for improving the audio quality of digital music. 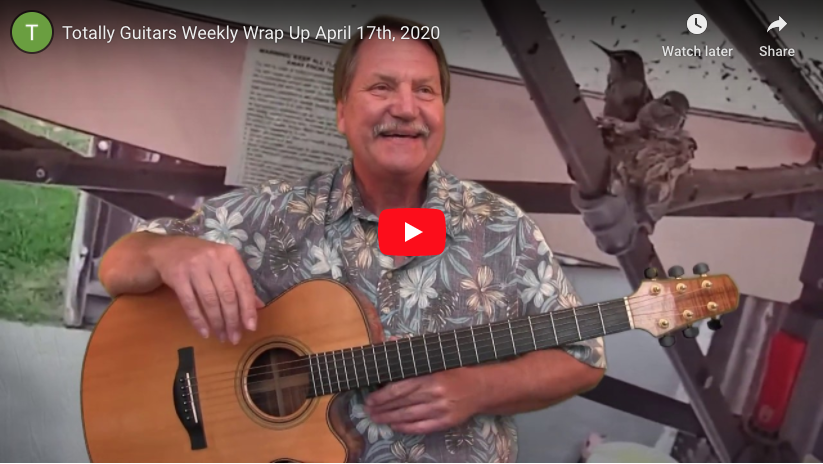