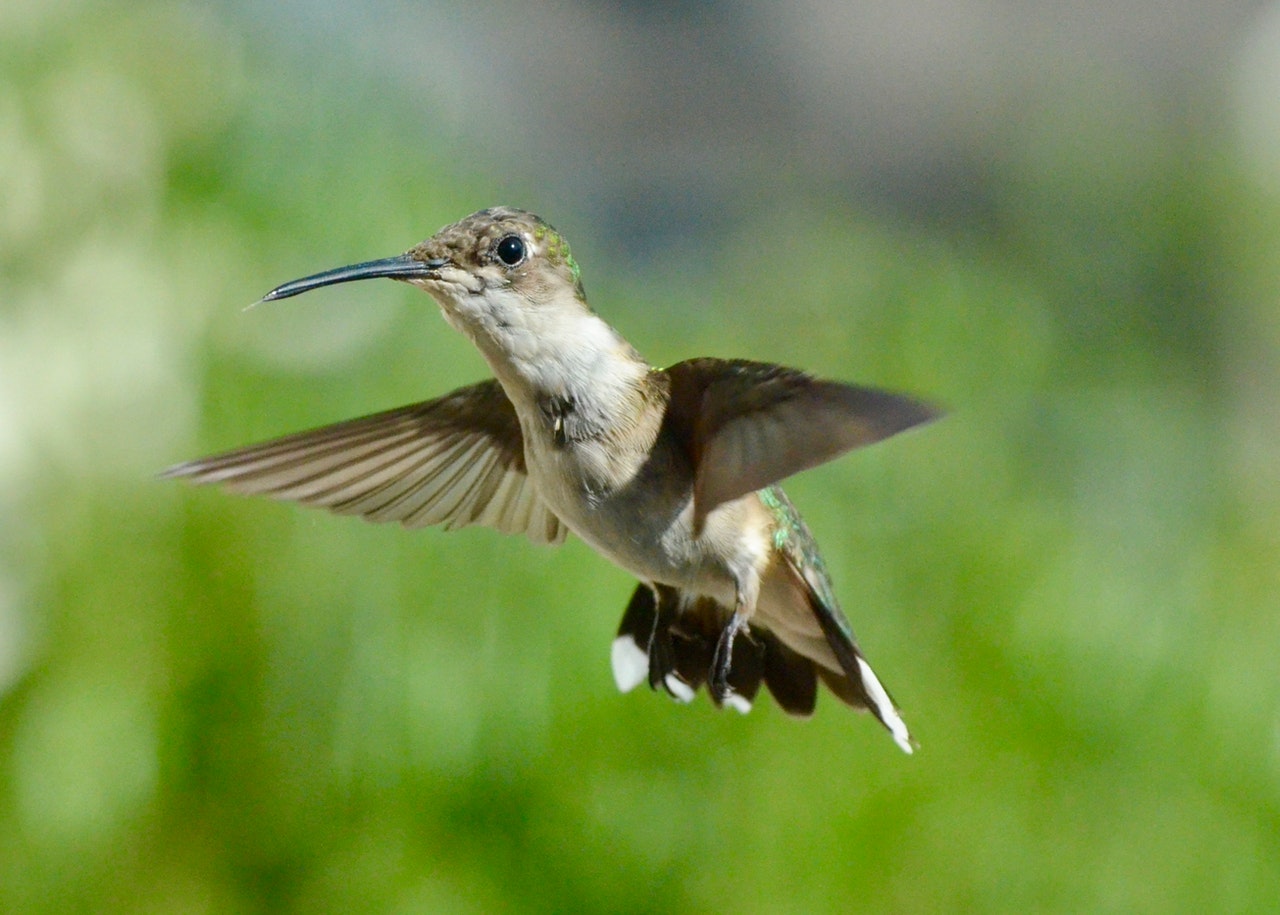 Today’s playing was inspired by a couple lessons I had this week. The opening one came out of working on Gimme Shelter, which got me pondering how necessary it is to play it in Open E, the way Keith Richards originally did. I spent a little time comparing it with Open G as well as Standard, and came to the conclusion that Standard may be totally acceptable and maybe even preferable. So a lesson on it may be on the stove soon.

Next week we are planning on a Lenny Kravitz lesson from Max, a Lady Antebellum one from Vanessa, the somewhat delayed lesson on It Doesn’t Matter Anymore, John Fahey’s take on St. Louis Blues, and the last part of Fretboard Freedom.

Let’s hope for some R&R in the second week of November.