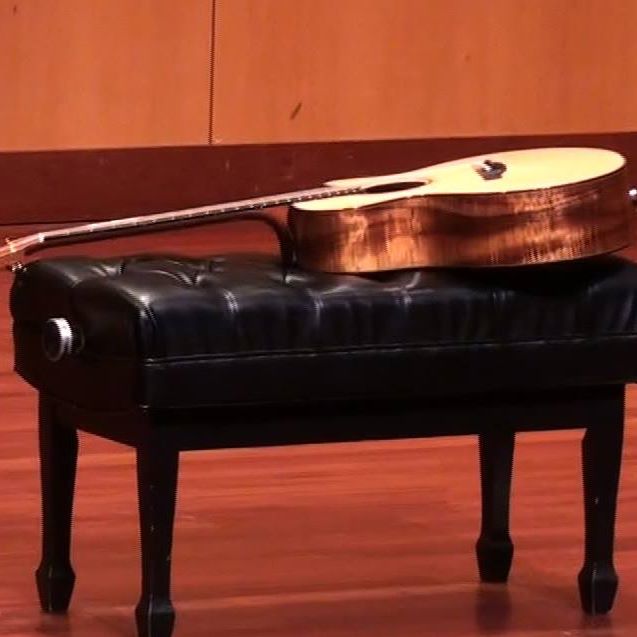 Jorma Kaukonen’s album Quah made a big impression on me when I was a teenager, and it was great to see it mentioned on the Forum this week. I did take a little stab at Genesis in today’s opening segment. Remind me of this if I don’t get to it before the end of the year.
I also announced that we are officially rescheduling the IGC to September 13-17, 2021. April is just not seeming reasonable.

And a Student Review of Nothing Else Matters

Next week will bring us more from Bob McAlpine with his take on Under The Bridge, Doug Young’s arrangement of Away In A Manger, Breathless by The Corrs, and whatever I finish first (may be more Mussorgsky or more Holiday stuff).

Have a safe & small Thanksgiving, 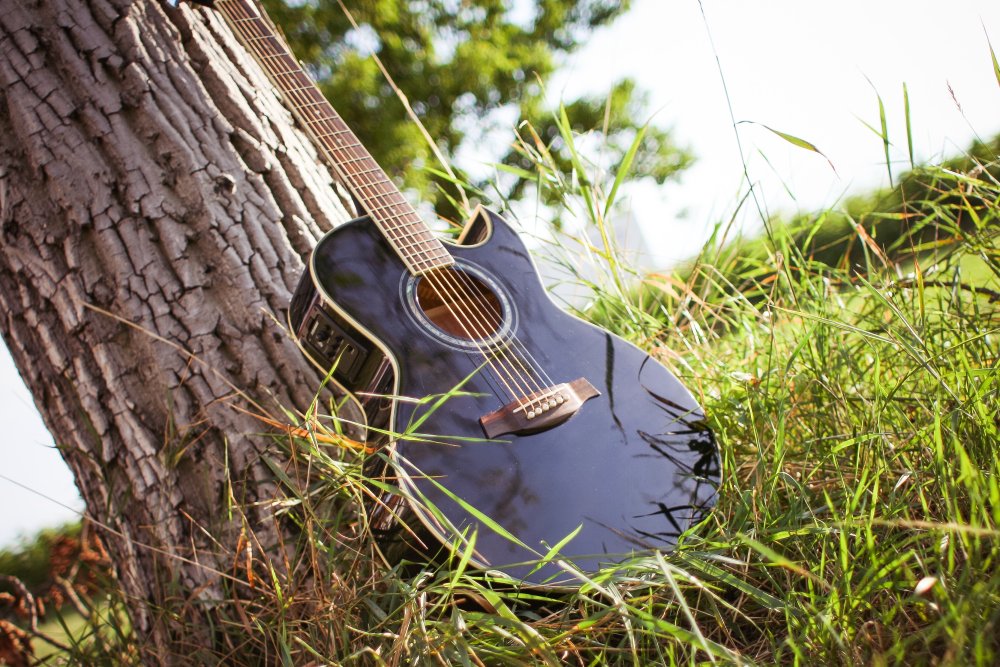