Today’s News was bookended by a Pat Metheny song I messed around with a few years ago and decided to revisit last night. Luckily, most of it came back pretty quickly. I ended up playing through the whole thing at the end, warts and all!

In between there was the usual mix of running down the week’s new material and venturing off wherever. This week saw a little more stuff from Doug Young, including a short lesson on DADGAD and an Acoustic Snapshot taken from a performance at The Woodshed in early October. Doug played his song Gretchen. We also had Dave Siegler, who was playing the same night, play his song Wintergreen. More info on Doug and his friends, including a link to buy his albums, can be found at http://www.dougyoungguitar.com/

We continued our weekly (as of recently at least) series of new additions to The Listening Post. This time Steve talked about The Jive Turkeys, a contemporary funk/soul quartet from Ohio.

I spent a little time pulling out a couple of withered and weathered books that were very important to me, in spite of almost being lost in a flood about 20 years ago. The most beat up was The Best Of John Fahey, which got pulled out for reference as I was finishing up the lesson on In Christ There Is No East Or West.

We got a new lesson from Vanessa, Run Away by Sarah Jarosz. Sarah is a very talented songwriter from Texas with a couple albums under her belt at the ripe old age of 22. The song is in an unusual alternate tuning and features some very fast fingerpicking.

A lesson was also done on another tune by Rodriguez. A few weeks ago we looked at Sugar Man and this week we did Crucify Your Mind, a somewhat simple strumming song with a few melody notes picked out in the introduction.

On The Beach with Muriel Anderson – Part 1
acousticsnapshots August 6, 2015

On The Beach with Muriel Anderson – Part 1 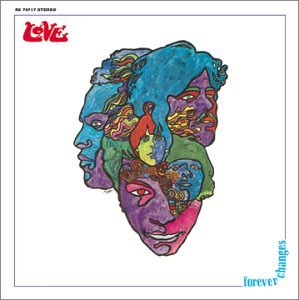