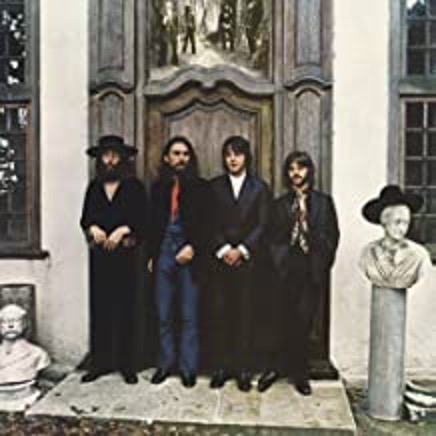 I have been spending some time lately resurrecting a long list of old tunes, as mentioned recently, with mostly good results. Sometimes I just neglect playing much, or particularly getting stuff concert ready. Part of that is due to no real plan for concerts in the last decade or so. That has reminded me that I have many years of concert recordings that I planned to make available to the TG world someday.

This week I tracked down a small stack of songs I recorded about 18 years ago in a studio, which included multiple instruments. I will keep you posted on making those available. This inspired a couple tunes to play on the News today, starting with a piece of God Only Knows, and ending with one of my particular favorites, One Step Beyond. In between there was an improvised try at Hey Jude, obviously inspired by this week’s addition to the lesson from 2010. That was suggested to me by a student who mentioned that there were a lot of old lessons that had short chord solo sections that were not covered in the lesson (a couple Grateful Dead ones come to mind as well). I would appreciate hearing about any other lessons that are lacking completeness in a similar way.

I want to welcome a few new members to this year’s IGC, and let everybody know that we are close to 30 campers right now and plan to cap it at 35 so if you are on the fence please get a hold of us or register at International Guitar Camp.

Other than those thoughts, this week we had a solo version of You Are So Beautiful to go along with Hey Jude. And as far as next week… way up in the air as I have some major wedding prep to attend to, along with a couple days in Phoenix for a meeting of the Guitar League. Come by Tuesday May 11 if you are nearby. 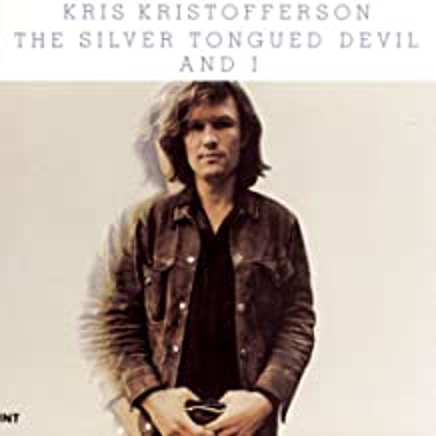