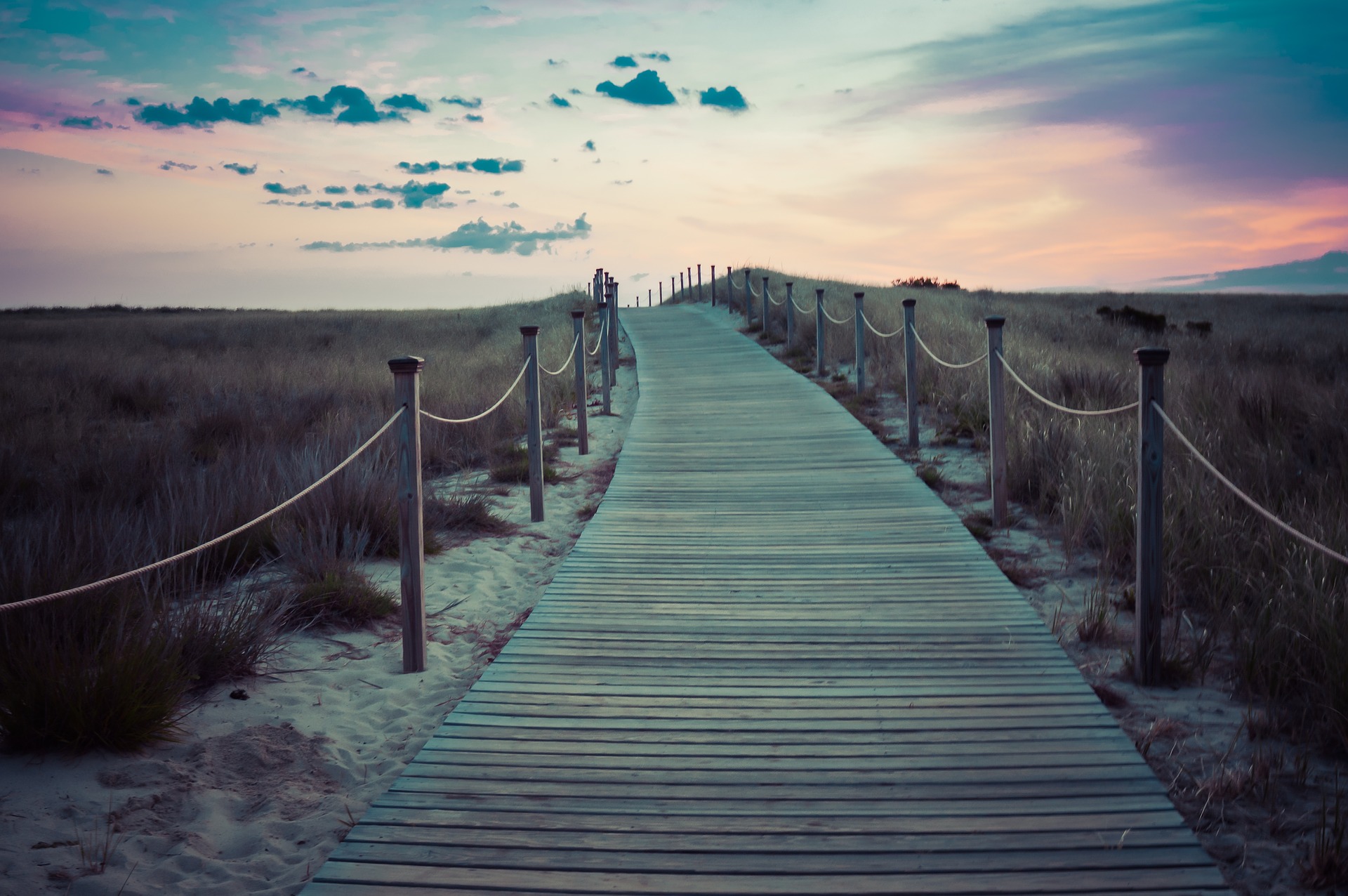 As May comes to a close we continue to roll out new stuff here at TG, starting with the new logo, font and a few adjustments to the News. Hoping to stay a little more focused, we are starting a ‘chapter’ approach that we hope you enjoy, or find more useful.

A couple beginner level lessons were released this week. Elton John’s second (big) album, Tumbleweed Connection came out in 1970 and included the hauntingly beautiful Love Song, written by Lesley Duncan, who also played the guitar part on the recording. It is a very basic fingerpicking tune with just a couple easy chords. The lesson also looks at how the Heart girls, Ann and Nancy Wilson did it.

Miranda Lambert is a country artist who we have not done any songs of until this week. Dead Flowers is also a fairly simple song but the lesson does bring in a more complicated main guitar part, including a short lead at the end.

Continuing to answer the high demand, we rolled out some Artist 5-Packs– Adele, really a bonus pack with 6 songs, Michael Jackson Electric songs courtesy of Max Rich, and our 16-Pack of Intros, Riffs & Licks, a popular one from the early days at TG. A few others are scheduled for the next few days– Elton John, 3 sets from Crosby, Stills & Nash, and Stevie Wonder, once again with lessons from Max.

It is really cool to see everybody’s comments and thoughts on the New Forum. I especially like seeing the new requests for lessons and would like people to add YouTube links to the song they are asking about. It is especially helpful when there are different songs with the same name (Dead Flowers & Love Song come to mind).

We are also rolling our some of the special things available to our KOA Members, starting with the Forum and soon the monthly Webinar. I talked a little about the Pathways Program, a customized plan of lessons, exercises and even homework for those members.

As usual, I played bits and pieces of some of the recent songs, as well as next week’s lessons. A few months ago I was grabbed by James Taylor’s arrangement of Jerusalem and the lesson on it will go live next week. Another arrangement I have been wrestling with during the hiatus is Bridge Over Troubled Water. It caused me a lot of confusion over how far, or hard to go with it, which made it hard for me to get started on it. I decided to take a tiered approach and start with a version playable by intermediate students who just want to accompany the vocal. There is another version in the works where I try to play the piano accompaniment as accurately as possible. It keeps getting harder though so I am not sure when it will see the light of day.

Some of the other musical interludes included a one-hit-wonder from 1966 that I’m sure most of you will recognize, another request from a member of the TG Family.

That’s all for now, 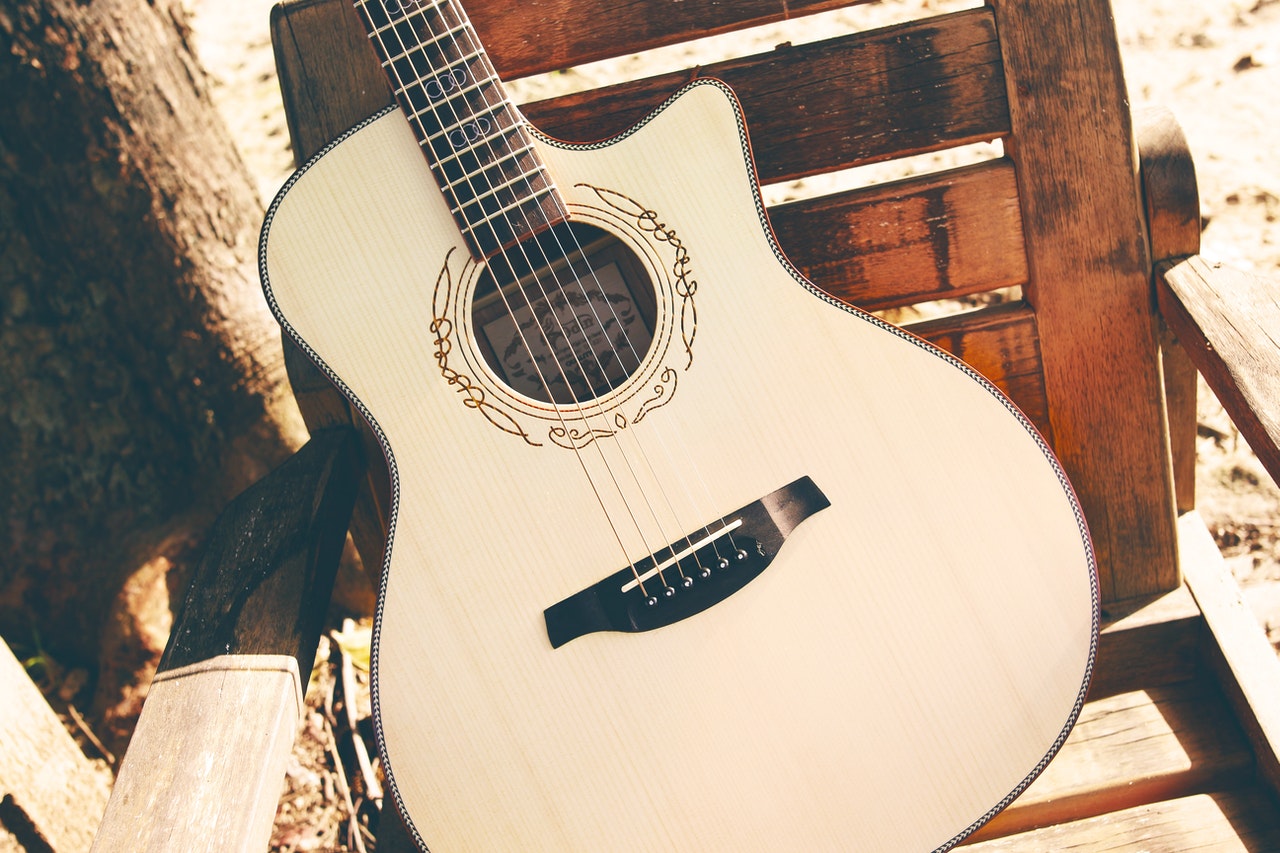