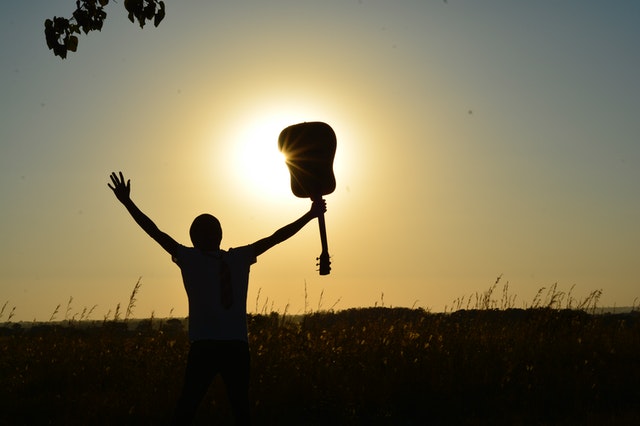 The last few weeks the main song running through my mind, and dropping into many recent Weekly Updates, has been Walk Away Renée, enough to justify 2 lessons on it. I think I can finally put it away, at least until we get some Student Uploads of it, which I hope is soon.

I started today’s clips with some family birthday wishes this week, my partner Matt, daughter Rebecca, and TG family member Muriels Anderson, and forgot to mention Paul McCartney, even though I played a bit of one of his early rockers at one point.

This week’s new lessons were the solo arrangement of Walk Away Renée, Jim Croce’s Workin’ At The Car Wash Blues, and Chatahoochie by Alan Jackson. We welcome back Max Rich with his lesson on Jackson’s country classic.

We had a set of new 5-packs released, although our two Doors packs had some bonuses with acoustic lessons of Max’s added to the Doors Electric Pack and Jose Feliciano’s Light My Fire added to the acoustic pack. We started a series of Jazz Standards with Volume 1, and a series of Beatles 5-Packs with two volumes of The Early Singles. Check them out when you have a minute.

Big Forum News:
A feature that has been heavily requested since the new site was launched was being able to auto-login from the lessons pages. That is up and running now. The trick is you need to log out of both sites first, then go to the lessons page and hit the Forum link. Thanks to the tech wizards for bringing this along.

The Forum has also been reorganized and categorized, making it quite a bit easier to navigate.

Other Big News:
We are reviving TG Live next Saturday (June 27) with a couple Webinars. We will start with one free to everybody at 12:00 noon Pacific time, and follow with an exclusive one for KOA Members at 1:00. Stay tuned for the specifics as we get closer.

Coming Soon:
Another mega lesson that has dogged me for years (over 40!), The Entertainer. This masterpiece by Scott Joplin has kept me tweaking and adjusting until I recently felt I had it just the way Scott would like to hear it on the guitar. This is obviously an advanced lesson, maybe 9.2 on the old scale. It will be quite a challenge but I recommend taking it in small doses and chunks. Treat it like 4 separate songs.
On the lighter and easier side I have a lesson on My Girl, but The Temptations scheduled for next week as well.
We are also thrilled to get Vanessa back in the fold and she has a lesson on Crazy by Shawn Colvin in the pipeline. We expect a few from her every month going forward.

Speaking of Shawn Colvin, Crazy will complete a 5-Pack of hers that will be released next week, along with two more volumes of Early Beatles Singles.

Stay tuned and I hope to see a lot of you online with us next Saturday,