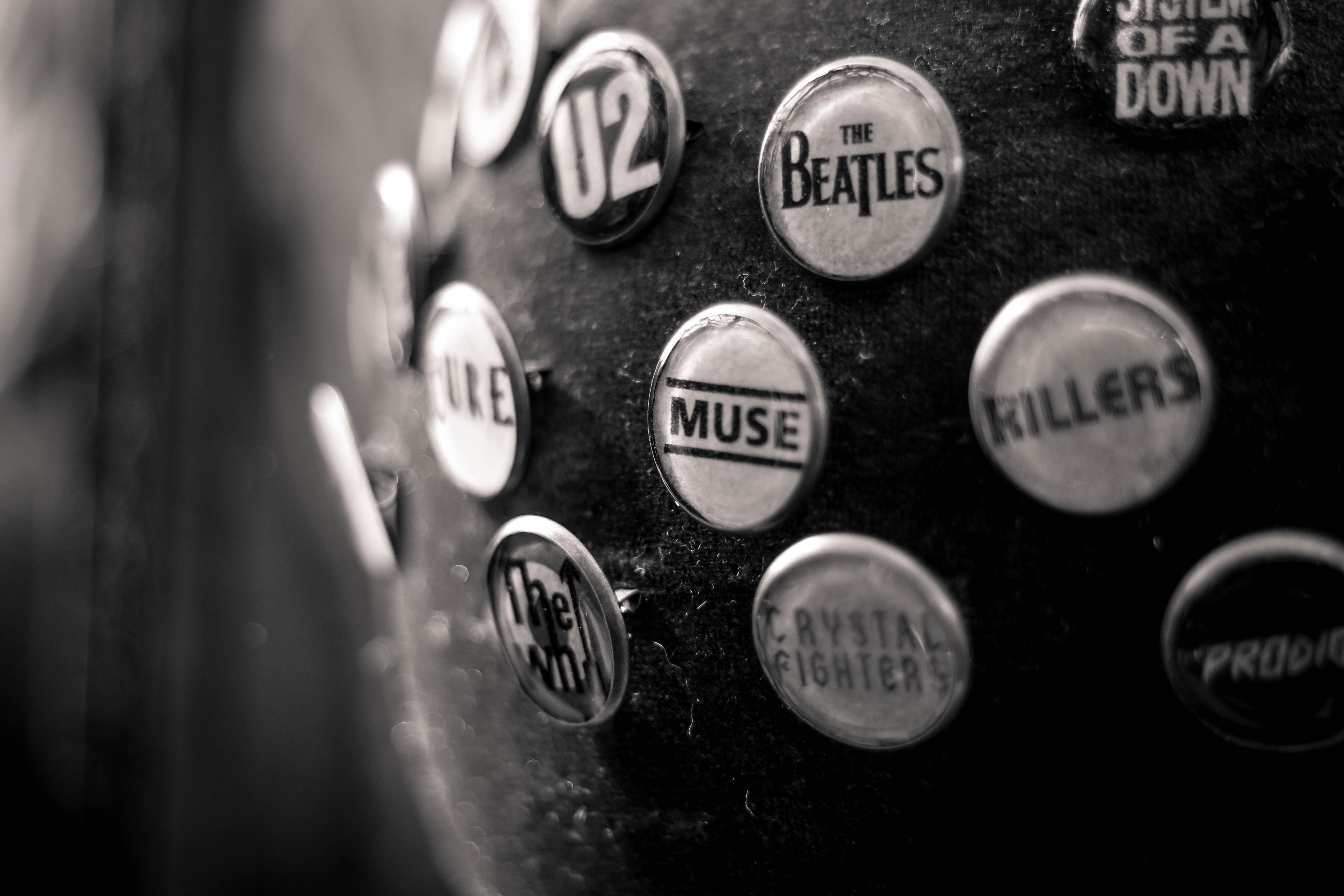 A lot of Golden Oldies running through my head today, this week and next, as far as lessons. It was Gypsy Woman that sent me down the path to my opening improvs. The 1970 hit for Brian Hyland grabbed me a week or so ago and it occurred to me that a lot of people might like to add it to their repertoire. This obviously opened up doors to a couple other songs he had hits with, stating about 10 years earlier.

The other lessons this week really spanned a spectrum where there should have been something for everybody. We added Linda Ronstadt’s You’re No Good, Bend And Break by Keane, and my solo arrangement of Here, There And Everywhere. And the offer made in the lesson for sending my CD A Beatles Collection to anybody who uploads a video of them playing one of those tunes was extended quite a bit as far as content was concerned.

The Forum segment started with a few measures of a recent request, which probably will make the cut into our lesson library in a few weeks. You might even be able to figure it out even just by watching closely, although it is a bit tricky, like most Ian Anderson guitar parts. I also whined again about the lack of our Steve Howe masterpiece, which is always on a side burner that I plan to get to when I am a little further ahead in lesson creation.

Next week: More Beatles instrumentals, (along with a 5-pack), more Keane, (ditto), and a Carl Perkins classic made famous by Elvis in the monumental year of 1956. 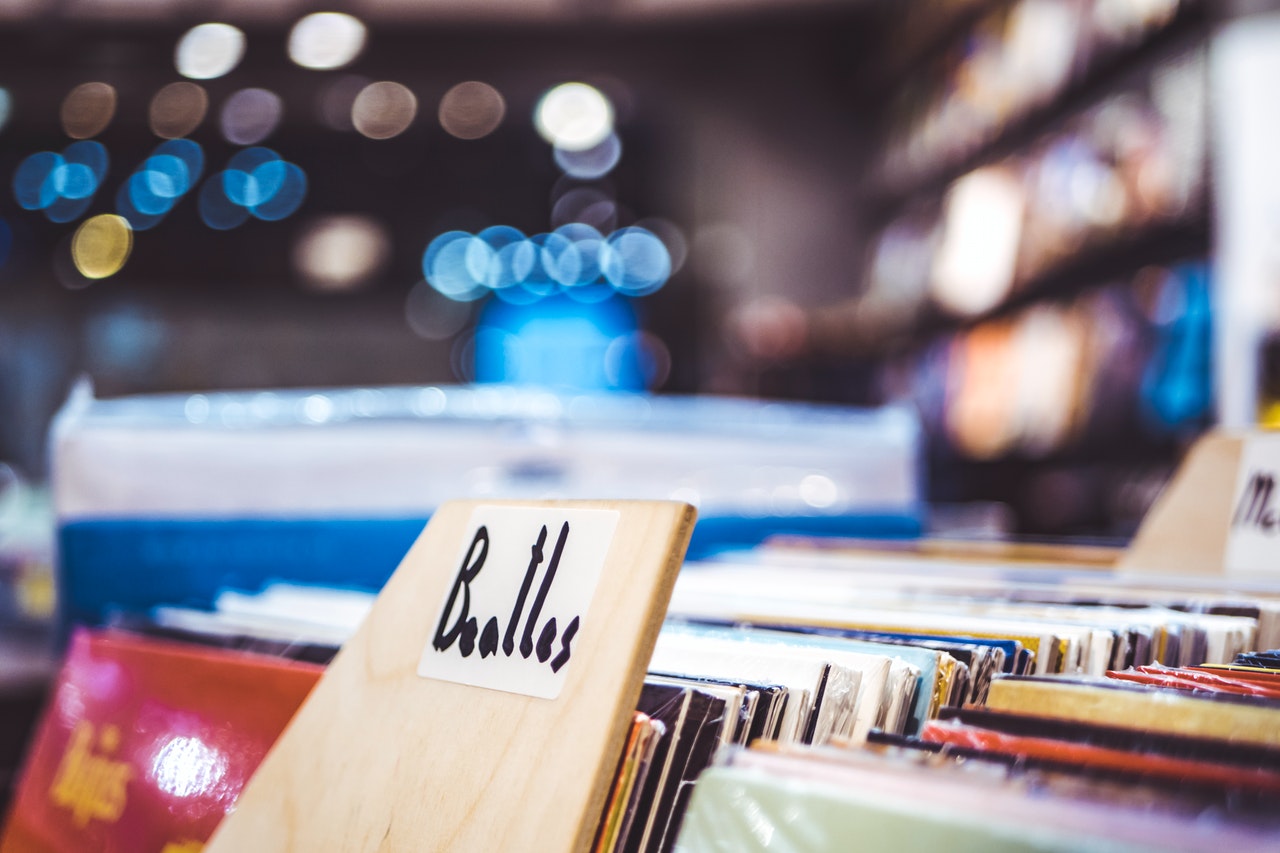