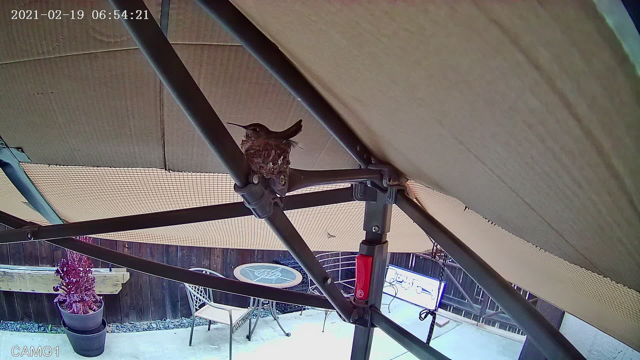 I mentioned last week that The Carpenters’ song We’ve Only Just Begun woke me up early one morning and I had to get up and figure out the progression. I felt like I had been dreaming about the progression. Today I started with a little stab at a solo version, which may be a lesson soon as it seems to be taking shape. That led me into a rundown of new lessons this week.
We had Vasoline by The Stone Temple Pilots, Devoted To You by The Everly Brothers, and the vocal version of We’ve Only Just Begun.
After the weekly rundown I messed a bit with Photographs And Memories and a bit of Good Shepherd, which was suggested for a lesson that I hope to get to soon.
Last was a sneak preview of upcoming lessons. I hear we have a Carole King song coming from Vanessa and Bob McAlpine just let me know he has one done on Sleep Walk. I just got the music before I hit the record button on the camera and figured I would take a look at it live. I probably should have looked at Bob’s lesson first but I think you’ll get the gist of it.

I also realized after I stopped that I forgot to give an update on the hummingbird family under construction. Mama (Mrs. C.) is sitting on two eggs now and I hope to have the live stream up and running again this year before they hatch in a week or so.

Catch you next week,