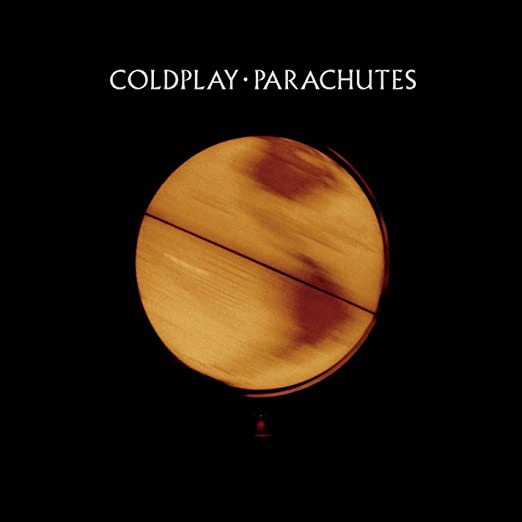 Something put me in a pretty upbeat mood as I was heading into today’s update, in spite of the fact that our beloved San Francisco Giants season ended last night. Luckily, I forgot about it until I started writing up this text. And now the mood is sinking again.

Putting that behind, and looking forward to basketball season, I had a lot of fun this week putting together the two lessons on Ashokan Farewell. I had to mention that my usual M.O. when arranging pieces for solo guitar is to try to incorporate many things into it, which usually means setting the bar a bit high. This time I feel like I stayed true to the course I set out, which was make it more approachable. I hope many of you will tackle the solo version.

We also brought out two new artist packs, both full of lessons from Vanessa. The first was our second Everly Brothers pack, and the second included six songs by Coldplay. The Coldplay one features a bunch of unusual tunings, but Vanessa did a great job arranging them to be in standard tuning, as well as presenting them in alternate keys as well.

Musical themes I touched on this week started with an improv in D Minor, and even included some reflections on Bethena. It didn’t take long to realize that Bethena is very rusty. I need to get back to that soon, especially as I am recovering from my recent fingernail crisis.

On to the second half of October… 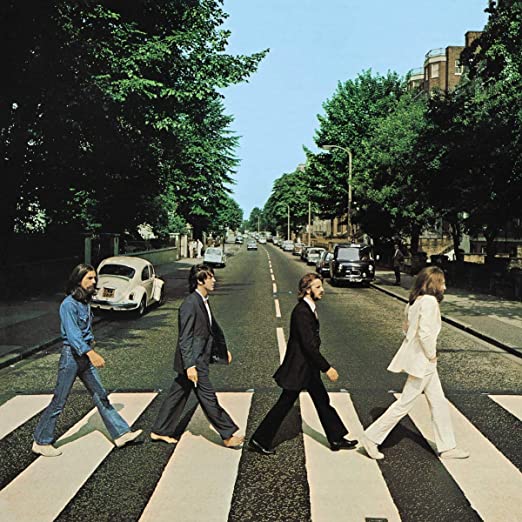