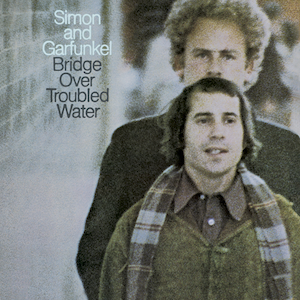 This week we had a few new packs and a new lesson from the Poco catalog, Crazy Love, a song written by steel guitarist Rusty Young after everyone but Paul Cotton left the band. It went on to be their first, and only number one hit.

The new packs included a second Simon & Garfunkel one based on songs from Bridge Over Troubled Water and a collection of Monkees songs, finally. That pack includes a couple bonus lessons as well so be sure to check it out.

I opened with a plug for an album I got in the mail this week from the musician I have known longer than any other (non-relative) person in my life, Mike Mullins. We met 53 years ago at summer camp here in the Los Gatos hills, Echo Mountain Ranch. We took slightly different paths after high school with Mike turning toward mastering the mandolin. His new album, 8-String Sketches, is available at some of the usual places and I hope you check it out. He says he was inspired by my solo guitar arrangements to do the same thing on the mandolin. It is fabulous. His earlier album Windows Of Time is also available at iTunes.

I also hinted at some Peter, Paul & Mary songs that may see the light of day soon, and solicited requests for suggestions from the TG Community. 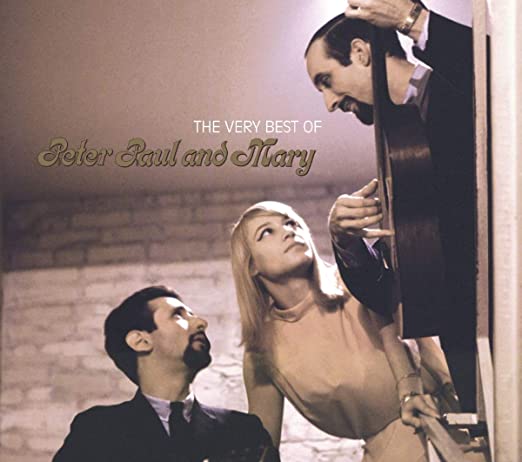