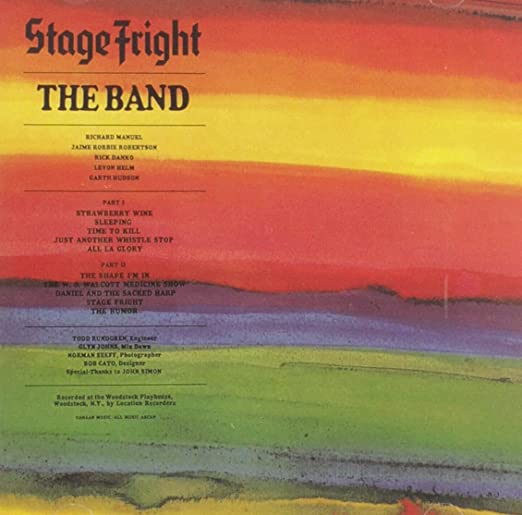 This week I have had a lot of fun getting reacquainted with my Santa Cruz guitar. It had major renovations a couple years ago but had recently gone through some seasonal changes and gotten very difficult to play. It came back from Ed Claxton’s last week and is better than new, once again. That made today’s Update somewhat short on substance and long on noodling and rambling.

I spent some time talking about chord progressions that use strings of secondary dominant chords and played bits and pieces of things like Alice’s Restaurant, She’s Funny That Way, and Nobody Knows You When You’re Down And Out. I also referenced some Renaissance pieces and cited some common progressions used way back then.

This week saw a couple new lessons on tunes by The Band, both of which make good use of double time strumming. If you are new to that I suggest starting with When I Paint My Masterpiece, whereas Stage Fright might even fall into the advanced category. No foolin’. 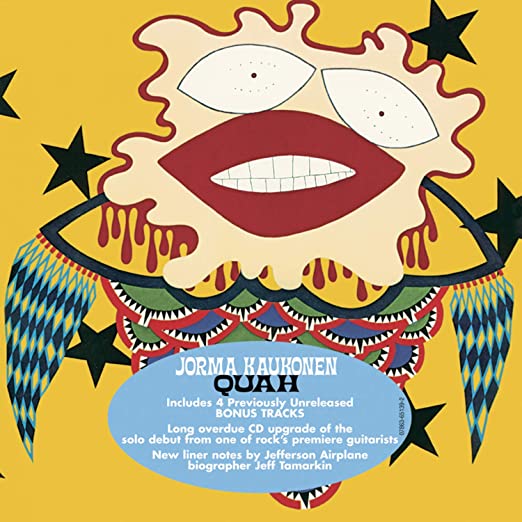