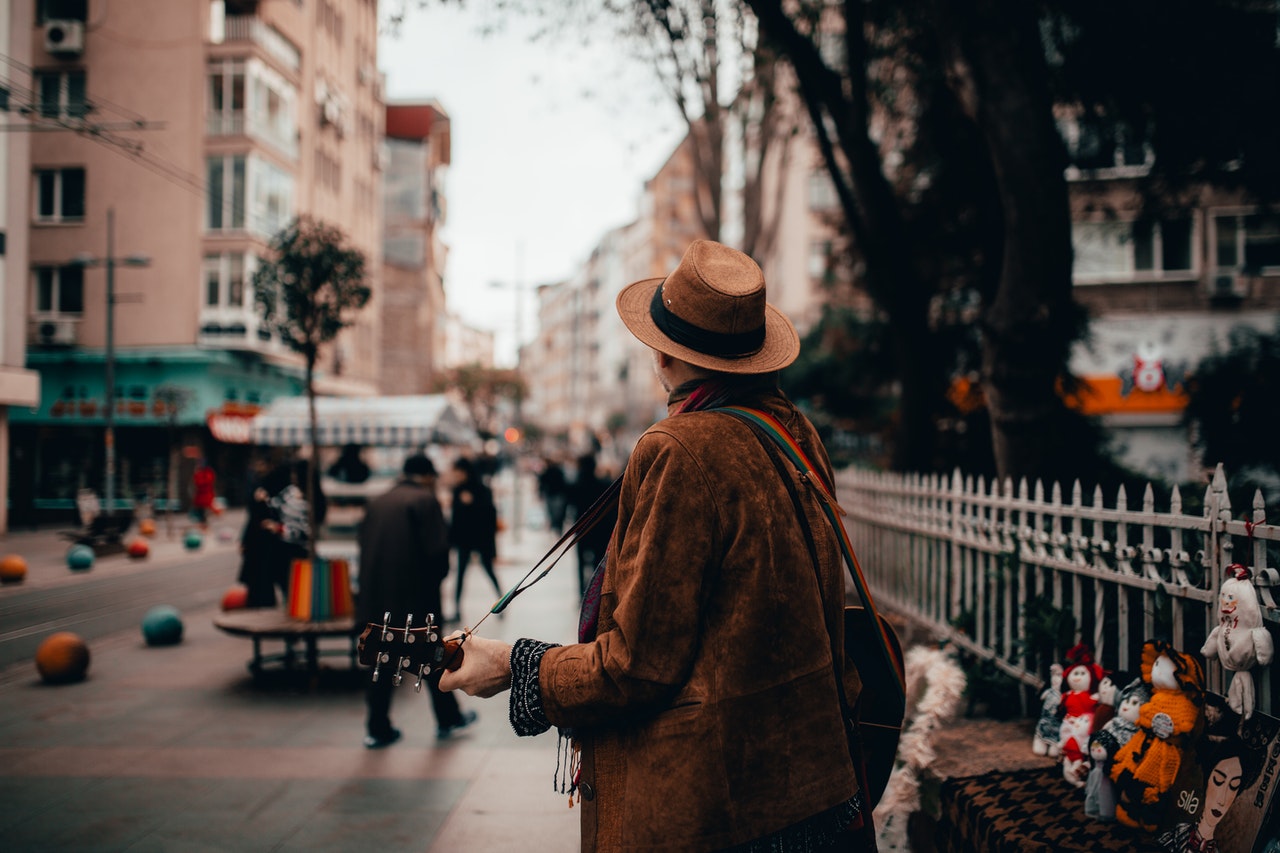 A few weeks of meetings of the Neil Young Appreciation Society will be coming to a close next week but I hope some of you have been enjoying our Journey Through The Past of the prolific songwriter’s career. Today’s clip started with a solo abstract of Country Girl, one of two lessons of his we released this week. The other new release were The Old Laughing Lady, Rosanna by Toto and Careless Whisper by George Michael.

We also released Volume 5 of Neil Young tunes which included songs from Rust Never Sleeps, Harvest and Prairie Wind. I started that segment with a bit of Words (Between The Lines Of Age), and continued with some other odd bits of his tunes.

I see we have had a big influx of Busking tunes which have been really fun to tune in to, along with a couple Uploads For Review, which I will get too soon. The Forum segment did start with a few tips on Mickey’s version of Because, which will be coming along with a full lesson on it next week. The big point was to really bring out the melody.

Next week we will wrap up Neil Young with another pair of very early classics, Burned and Flying On The Ground Is Wrong. Max will be bringing us a jazz tune from sax player Grover Washington Jr., Mister Magic.

I closed things out with a rhythmic aberration of Because, which soon mellowed out but brought my attention to a somewhat unorthodox finger I use for a D#m7-5 chord that has the index finger playing notes on two different frets simultaneously. Sometimes you gotta do what you gotta do… 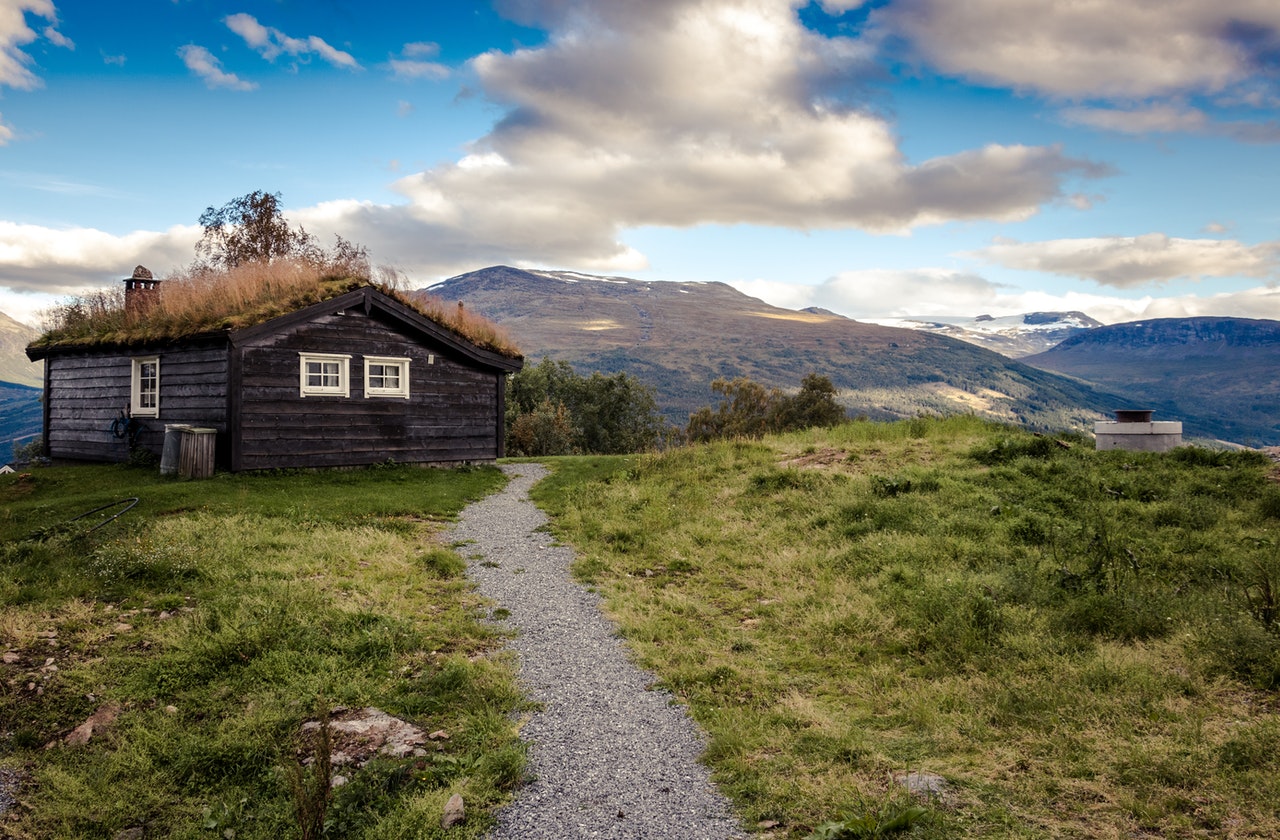